Yahoo! has scored a big hit. The giant of the Net recently purchased an app for iPhone created by a 17 years old teenager. Hat’s off to the young one. At least when it comes to innovations in technology Yahoo! is a leading web research Network and this time it proposed in the role of talent scout. In recent days it bought an app for the iPhone designed by a British teenager of Wimbledon, Nick D’Aloisio. The amount disbursed for the purchase would be between 20 to 40 million pounds which is 30 to 60 million euro. Not bad for a teenager who has not yet taken his diploma! 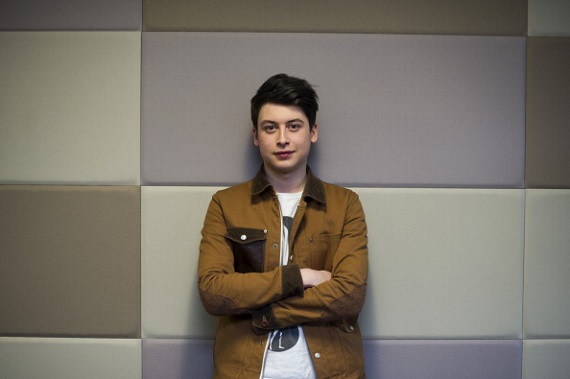 The app in question is called Summly and allows you to view all news found online taken from a lot of different sites. Once selected Summly creates a general summary which consists of about 400 characters. In fact, this app was created by Nick D’Aloisio two years ago and now has received approval from the personality of a certain caliber. Suffice to say that among his supporters and investors, the most important are the names of Ashton Kutcher, Yoko Ono and the media group News Corp. Rupert Murdoch. 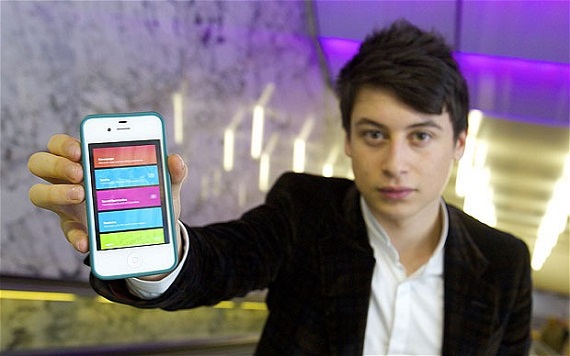 Summly and its technology will now be integrated with the rest of Yahoo! services which raises the conquest of the mobile market as the next goal. Finally last but not least, Nick D’Aloisio and his staff will soon begin working with the team at Yahoo!. I must say that you have to be really skilled and maybe have a good dose of luck to be able to tell at the age of 17 that I have created an app for € 30 million and work for Yahoo!.