They are called wwworkers: workers who carry out their activities in the network. There is now a large community that is well integrated within the 700 thousand jobs created by the Internet in the last 15 years. They are dedicated to the platform to be launched tomorrow (now in beta) with the idea of ​​collecting their stories and that’s not all. 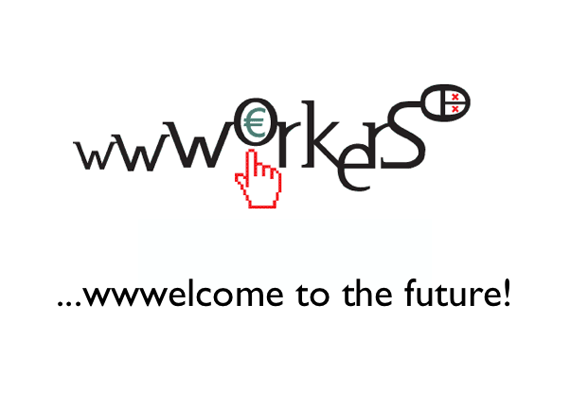 The platform, called wwworkers is the brainchild of Giampaolo Colletti from Italy, a journalist who two years ago in a book described the stories of those who had left the firm place to start their own business using new technologies as a showcase, as a privileged box and sales. 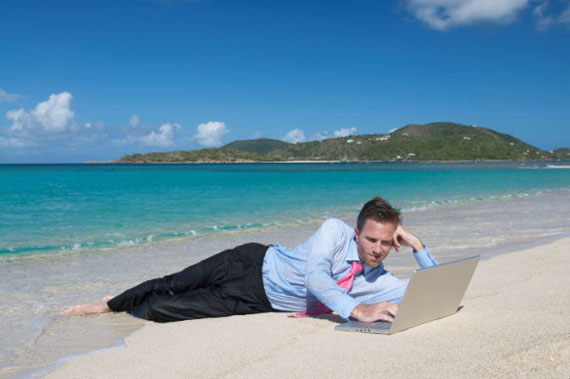 The site that is about to leave the basin extends to all workers who operate through the network in their own companies, in Public Administration or corporations. It will propose any day success stories plus the map of the new professions. In many countries all over the world wwworkers are considered as high skilled and many big companies would give a lot to have the best of them!

TweetDo you want to know what 80% of employers do before they call you for an interview? They check you out on Google. If…