An imposing sanctions against Russia would lead to crash of the U.S. financial system, while Moscow will annihilate its economic dependence on the U.S. warned the Kremlin. Director of the Kremlin said today that if the United States impose sanctions against Russia because Ukraine, Moscow is likely to be forced to abandon the dollar as a reference currency and refuse to repay its loans to U.S. banks. Sergei Gklazief, consultant to the Kremlin, which is often used by the Russian leadership in formulating hard job, but does not participate in decision making, he added that if Washington freeze the assets of Russian companies and individuals, Moscow would recommend holders U.S. securities to sell. 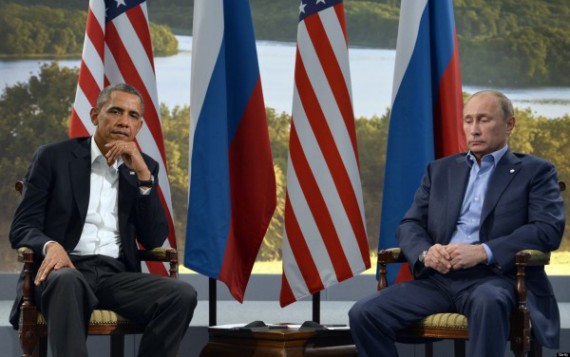 We’ll find a way to not only reduce our economic dependence on the U.S., but we will ensure great benefit from sanctions. We would be forced to use other currencies, to create our own system of regulation. We have excellent economic and trade relations with partners in East and the South, said Gklazief. If sanctions against state structures, we will be forced to acknowledge that we will not be able to pay back the loans from U.S. banks, he warned. Because sanctions are a double edged sword and if the U.S. freezes assets of our passive then our dollar will freeze well. This means that our banks and our businesses will not be able to repay their loans to the U.S. partners, he continued. 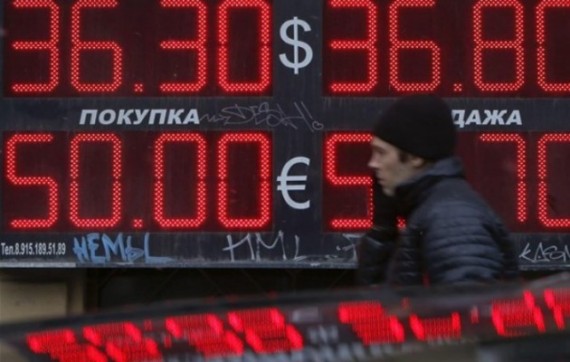 Source Kremlin but said some time later news agency Ria-Novosti that Mr. Gklazief expressed a personal opinion and that his statements do not reflect the official position of the Kremlin.

TweetNobody wants to declare themselves bankrupt, but there are times when this is the only solution to life’s problems. Fortunately, if you’ve come to…