The American Stock Exchange has offered in the first part of 2013 an average gain of 13%. The shares listed on the stock were limited to a 3% which is still a rate far greater than inflation. This rally is not about the stock for the moment but for the developing countries of Asia, South America and Eastern Europe. But as for the U.S. and Europe, it is even more obvious when you compare the yields of bonds and government bonds. 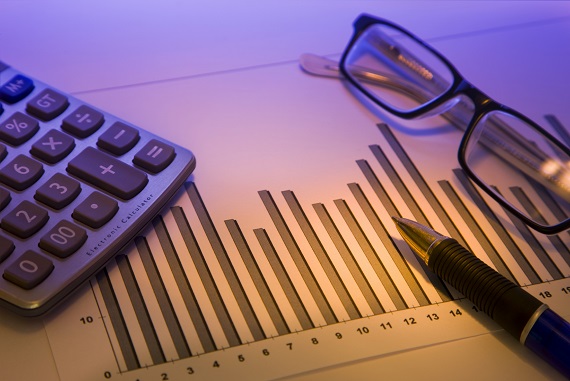 What is the reason of this stocks climb? Certainly not the recovery of the economy, especially in the eurozone in which predominates the recessionary scenario. The towing upward is due to the low cost of money and policies to support the economy that have unlined central banks, with that of Japan in the forefront. But also to the lack of viable alternatives for investing the liquidity such as government bonds and corporate bonds, once subtracted taxes and the inflation rate give little satisfaction. Then there is also to take into account the fact that several multinationals are seeing strong balance sheets and profit growth. The expectation that in the second half of 2013 Europe could start to rise again also plays an important role. 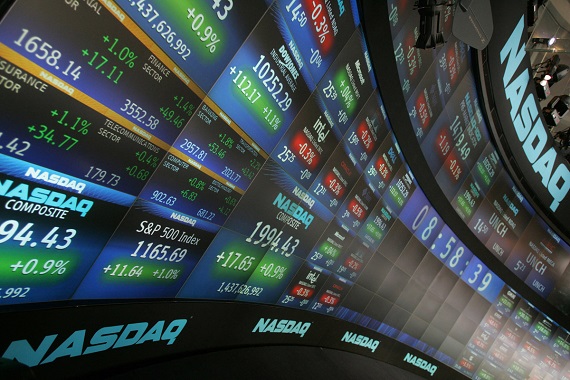 This trend is likely to continue in the coming months? In fact, managers believe that in these weeks they tend to increase the share of equities in their portfolios, stocks with high growth and in particular the European component and cyclical sectors as we explained a few days ago. It must be said however that not all players agree and some expressed many concerns about the stock market rally, seeing excess liquidity that could lead to an escape from the risk inherent in investing in the stock market and also an excessive detachment, not at all normal including stocks and the real economy.