A smart shopper knows that there is a time and place to buy certain things. Why is that? Well, shopping for items – especially high-priced ones such as bedroom set, big-screen TVs or cars – at a specific period allows you to save more. So, if you don’t have to replace an appliance or any other household item that might be broken, it’s best to plan your purchases when they are at their lowest levels.

A study conducted by CheapAir.com revealed that the best time to book a domestic flight in order to get a low-priced ticket is 47 days in advance. Then again, you don’t have to feel dread over missing the 47-day window because the study also found that flights also have the best rates 114 days and 27 days before departure. 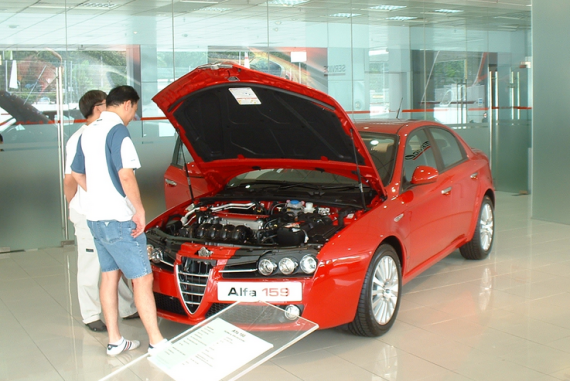 The key to success in shopping for a car is to always do extensive research before heading to the dealership. This way, you are more prepared and can negotiate properly. You can also make use of car-buying websites to get an estimate of the target price on a new vehicle that you are interested in based on where you live and what features you like.

That said, the best time to go car shopping is in the early fall as this is when new models start hitting lots. During this time, dealers offer discounts and incentives which can include cash rebates and low- or no-interest financing on older models.

Another trick is to wait until the end of the month and preferably on a weekend because dealers are desperate to meet their sales quota and are more than willing to reduce prices.

There are three times in a year when computers are sold at great deals: 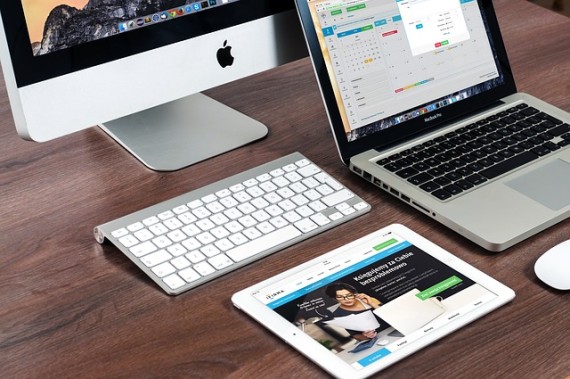 New models of furniture are released in February and August. This means that retailers hold furniture sales around January and July. Also, the January sale usually extends until Presidents’ Day which is around mid February.

New models hit stores around September and October. Since older models need to be cleared out to make room, you can expect up to 20% discounts on dishwashers, stoves, washer/dryer sets and more. As you can see, knowing the right time to buy items allows you to save much-needed money. Also, it allows you to save up when you’ve decided that an item in your home needs replacing. That is, of course, if you don’t have to replace them straight away.

TweetThis is an economic theory developed by the italian journalist called Paul Barnard. This reporter a bit crazy genius but also has created out…