We have had six years of crisis. During this time, the economy has become an affair of state to become almost an obsession. In that evolution, in that way we have lost a part of humanity. They have forgotten that one decision that an evolution can make life very difficult for many of those who hide behind the big numbers. Those who inform, analyze and deepen economy today, those who study evolution and try to predict the horizon which ultimately, makes the decisions that try to change the course. All too often all end up forgetting that behind all those great stats there are always people.

Perhaps because of the spread of the cold of the data or by the certain relativization of reality in the heat of the day to day falls too often in a dehumanization of the economy. We talked about harsh economic decisions in the unrepaired damage or analyzed facts and figures without giving enough attention to that behind them there is much more. Not only that behind each of the nearly six million unemployed there is a dramatic story and with many edges that cannot be summed up in white or black. Also, behind many of the major macroeconomic figures used proficiently daily from numerous economists there are also people. 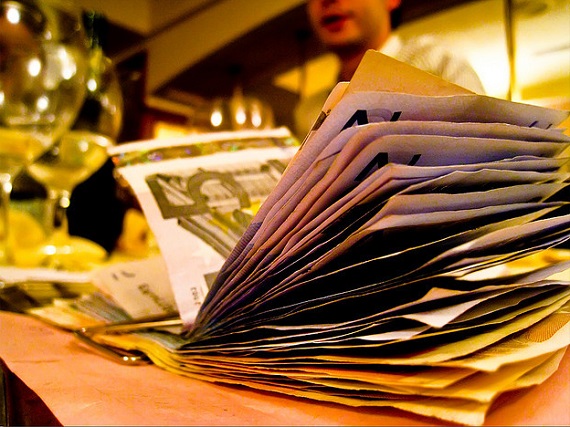 Behind the necessary internal devaluation or behind the change in the labor model with more part time contracts there is usually more work at the cost of greater insecurity and poverty.The economy and those who analyze it, study it and decide on it should not lose sight of that at the beginning and end of the whole story there are the people. That they ultimately should be the guides. In short, the absolutely essential is humanity.

TweetThere’s a lot of financial advice that are available to if you’re thinking of purchasing a new home. With whom you buy? Where to…