Are you wondering what you can do to grow your money, or to better handle your finances in a way that you reach financial stability? If talking to advisers and other money experts is not your thing, you can always look into history to learn some great lessons about money. Sure, currency back then are different, and investments are far from the stocks and bonds that we know now, but money still make the world go round. So what can presidents teach you about your finances? 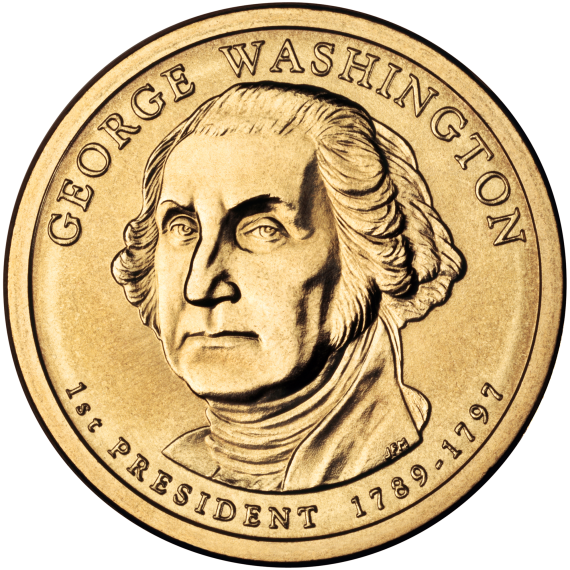 Diversification may not be something even billionaires agree on, but even back then George Washington had the foresight to diversify, which kept him from being deep in debt. At a time when prices of tobacco plummeted, he switched to wheat and learned not to rely on a single crop as his investment.

You mother probably told you to save money when you were young, and you probably hear it from everyone else too. But have you followed their advice? If you haven’t, you might want to start now because Abraham Lincoln started saving money the moment he started earning at a very young age. Even when he became president and was earning more he still saves and never overspends. In fact he’s become an obsessive saver, which is something a lot of people should follow. Abraham Lincoln is one of the few presidents who died without debts. 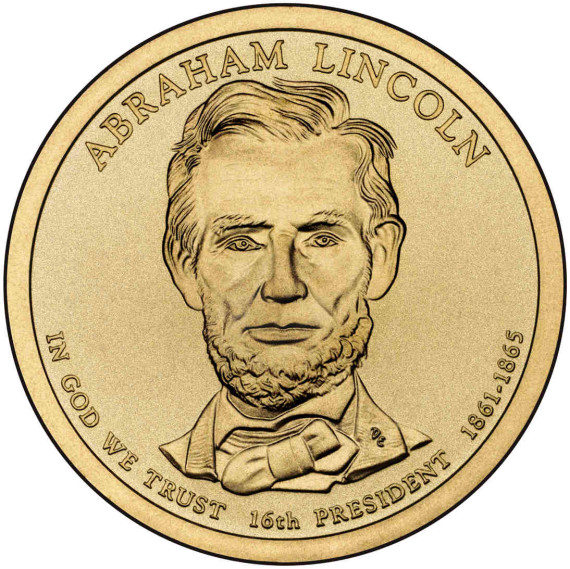 Abraham Lincoln not only saved money, but also lived a frugal life. Then again, it will be difficult to save money if you don’t cut down on your spending and other unnecessary expenses. His frugality even extended to using public money. He promptly blew a top when he discovered that his wife overspent while upgrading the White House.

So learn from a bit of financial history lesson from George Washington and Abraham Lincoln to help you manage your money a little better.

TweetGermany was forced to put an end to a program that aims to attract young Europeans in the German labor market, as it became…