The concept of risk aversion simultaneously touches the field of psychology and the field of economy finance. It is based on the behavior of consumers and investors when they are faced with uncertainty and try to reduce it. In other words, risk aversion is the ability of individuals to tolerate a greater or lesser risk inherent in some financial transactions. An investor with high risk aversion may choose to deposit his cash on a deposit account with a low but guaranteed interest rather than buying shares of companies that could produce high dividends but also imply the high probability of losing value. Risk aversion makes one so reluctant to accept a deal with uncertain remuneration and prefer one with lower remuneration but safe. 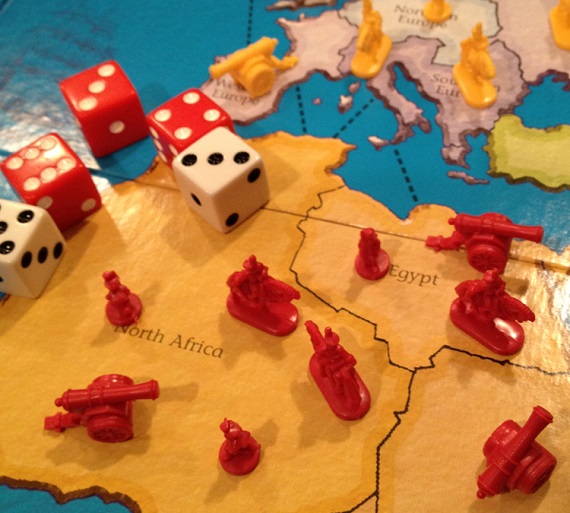 When you are facing the same event, individuals with different levels of risk aversion enact different behaviors. The risk aversion of an investor also tends to change over time, sometimes dramatically when events perceived as traumatic happen or when the market trend is abnormal. The phenomenon of the bubble falls under this scenario. When it swells up, the majority of investors are taken from euphoria and their risk aversion subsides. But the bursting of the spread of pessimism rise again with risk aversion. There are very complex mathematical calculations to measure the degree of risk aversion which could be as simple as possible as a mathematical relationship between two factors. The required return to invest in a particular activity and the risk of this activity.

Let’s make an example to clarify. Suppose that an individual is given the choice of two possible scenarios. One with a guaranteed income of € 50 and one with a guaranteed income to 50% of 100 euro. The average revenue expected in both scenarios is 50 euro but it is a very different attitude for the risk you can take. Based on the value obtained by mathematical calculation, it is possible to distinguish between three attitudes technically called:
Risk aversion: the individual always prefers to obtain with certainty the 50 euro and also a lower figure rather than risk receiving nothing.
Neutrality risk: the individual is indifferent to the choice between possible and secure payment bet.
Risk appetite: the individual prefers in any case the second choice or risk losing everything he has invested but also have the opportunity to earn twice as much.

TweetAs 2014 draws to a close, have you made one of your New Year’s Resolutions to get out of debt? If so, then here…