After months of riots, that the President Nicolas Maduro calls fascist coup, in Venezuela have been killed more than 40 people and the leaders are in jail or have no access to the media. In the latest opinion polls the popularity of the president has dropped to 37% from 52% and four out of five characterize the situation in the country bad. The main reason is the economy. Although the oil prices are still high, the main export product of Venezuela, the country is in stagflation. Even the government admits that poverty has increased from 21% to 27%, mainly because the incomes are not adjusted for inflation, galloping to 60%. These figures do not fully capture the deteriorating situation in Venezuela: price controls led to widespread shortages of basic goods and the economy is projected to shrink by at least 1% this year. 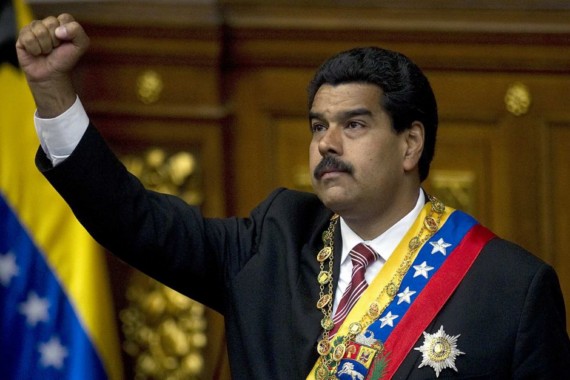 The country is suffering because of the persistence of Chavez in an overvalued currency. The cheap imports bolster his popularity. Given, however, that government revenue comes almost entirely from oil, which is priced in dollars, also brought less money in the state funds. In order to win the presidential elections in October 2012, Chavez, who had only a few months of life, ordered to pay the imports with foreign reserves of the country that were already reduced. He issued bonds and printed money to cover the huge budget deficit. And now the government of Maduro must pay the price. 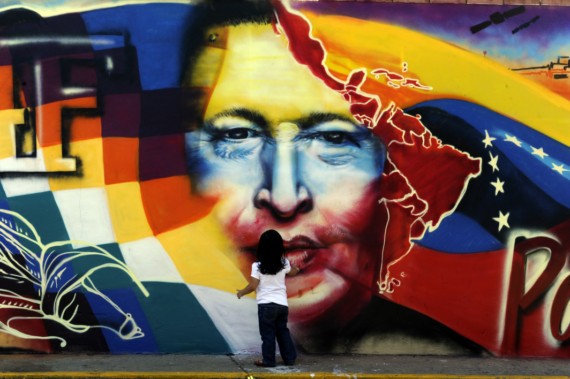 Deputy Prime Minister and Finance Minister, Rafael Ramirez, attempts to reform the complex system of control rates that was introduced by Finance Minister Chavez, Jorge Giordano. There are already two official exchange rates: one for purchases of food and medicine by the state bearing the dollar at 6.3 Bolivar and another whereby the dollar corresponds to 10 Bolivar. In March Mr. Ramirez began selling dollars versus about 50 Bolivar and recently said in London that the three different rates will gradually converge. 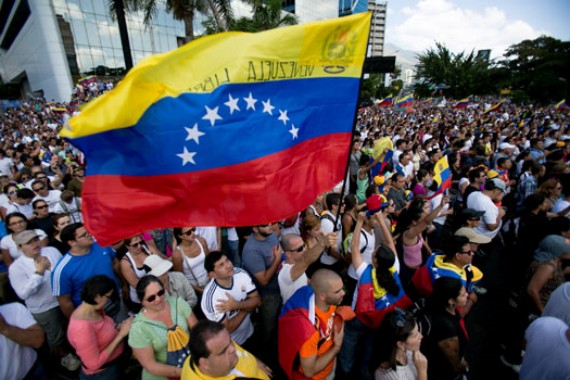 In other words, Venezuela will emerge from the crisis devaluing its currency, as they did many times before. Francisco Rodriguez, a Venezuelan economist and executive of Bank of America, has repeatedly stressed that the adaptation of this kind has already happened. What happened is that the government offered fewer dollars while leaving the rate of black market to reach up to 85 Bolivar, leading to soaring prices of imported products. Mr. Rodriguez estimates that average citizens of Venezuela already pay no more than 20 to 23 Bolivar per dollar. He thinks so will shrink the deficit and to stabilize inflation and the economy recovers for the parliamentary elections of 2015. If oil prices remain high, Venezuela can avoid both hyperinflation and a deep recession. 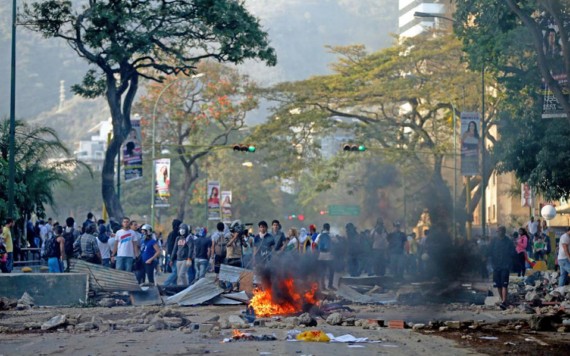 TweetUnless you are a premier customer, banks will charge you with insane amounts every time you use the basic services of your checking and…