The recovery of the Spanish economy began to impact positively on the labor market, which recorded its first annual increase in jobs over the last 6 years and the biggest drop in unemployment since 2006, says the newspaper Financial Times. 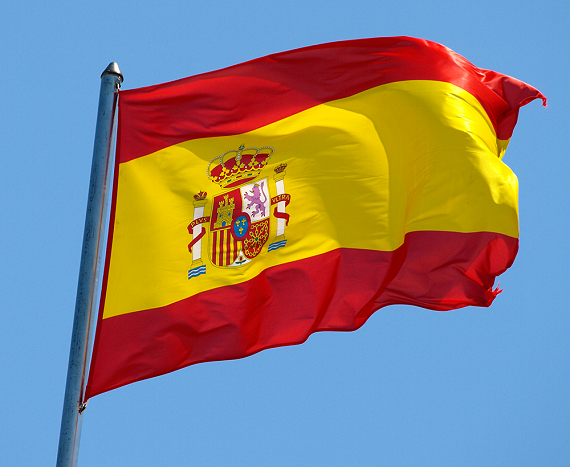 The latest survey of the labor market, which was released a few days ago, showed that it created more than 190,000 jobs in the last 12 months, after a series of consecutive annual decline since 2008. The number of unemployed fell by 310,000, to 5.6 million and the unemployment rate fell to 24.5% from 26% in the first quarter. 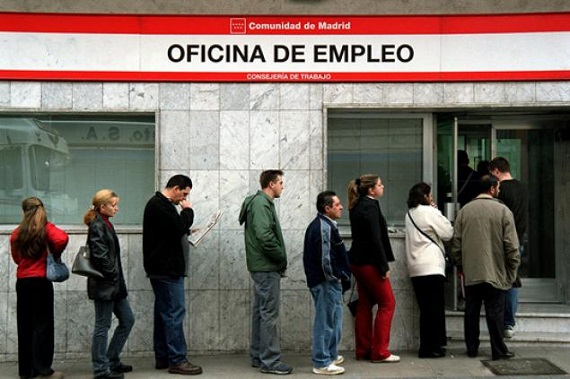 The unemployment rate in Spain remains, however, among the highest in the western world. The reduction in unemployment in the second quarter occurred despite the increase in the labor force, suggesting that it is a genuine turnaround in the labor market. 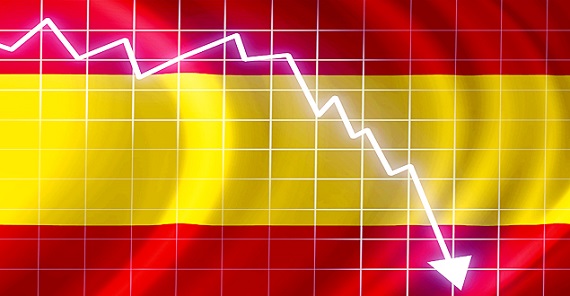 The data released confirm that Spain finally sees the beginning of the end of the long-term unemployment crisis, caused by the bursting of the bubble in the housing market in 2008, reports the newspaper, noting that more than 3 million Spaniards lost their jobs since then, particularly in the manufacturing sector expanded. 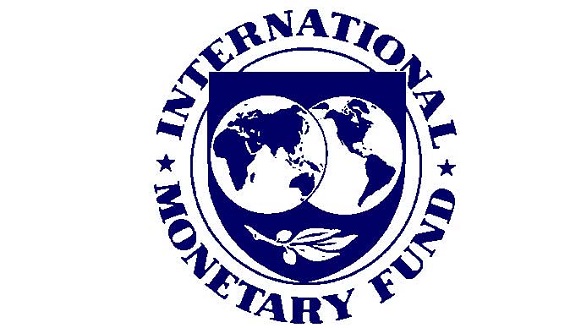 Economists warn that Spain will take years before returning to employment levels as before the crisis: The International Monetary Fund, for example, expects that the unemployment rate in the country would move above 20% for at least another four years, notes the relevant publication.

TweetBuying gold, silver, platinum, palladium, rhodium or copper is easier than it has ever been. To get started, all people need to do is…