Interesting article by Nobel laureate Paul Krugman appeared on the Republic. The U.S. economy is not bursting with health. GDP in 2013 will grow by less than 2% and yet the profits of the corporation are up to record. How is this possible? The cake of the national income is divided badly because the return on capital and profits represent the largest share while the work is being reduced gradually. Moreover this profit increase at the expense of labor affects everyone equally, even laborers such as those with a university education in areas considered successful. 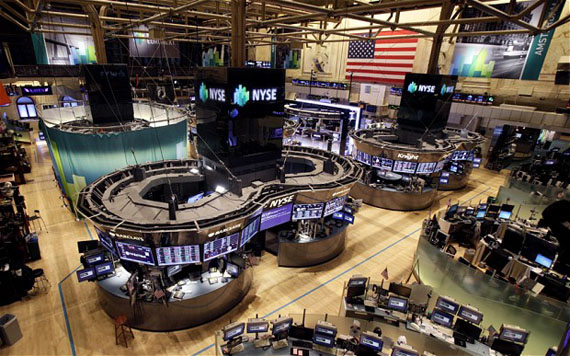 The explanations for this situation may be one of two. The first is that the technology is proving to be very disadvantageous labor. The second is due to the increase in the power available to businesses often in a position of monopoly or oligopoly. The most valuable component of a computer the motherboard is now manufactured by robots and thus the labor at bargain prices in Asia begins to affect little on the final price. 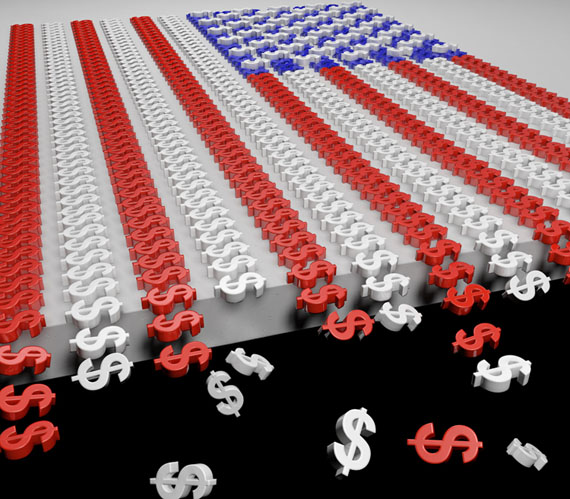 According to Krugman the same thing is happening in many other fields such as translation and legal research. Not to mention that the cuts in jobs advertised on intermediaries often looking after tasks that require high skills and are also well paid. The increasing concentration of businesses remained a monopoly power that is almost always used to raise prices and the economic results achieved are not shared with the employees of the companies concerned.

Maybe it’s time to think about these implications. This is not socialism or Marxism: it is justice.

TweetFor a prudent investor, the departure for the holidays must be preceded by shrewd moves or investments in his portfolio. In this market transition…