It was an open secret but that has had less impact outside. Twitter will go public in the coming months. The announcement which we noticed in these lines has come up with the same secrecy that the company has maintained for its accounts and figures all this time. A secrecy that also affects their strategy for dealing with something that should be an obligation towards their landing stock. Growth, growth and growth. It needs to grow and show that it can continue doing so for the short and medium term. Not surprisingly there is a lot at stake because until now it has had bull to keep walking without clear business model beyond advertising revenue growth but still discreet. From this month it will have to develop a lot more muscle. Any comparison with Facebook is odious, since neither user base or earning power are in the same division. But the stock market rather than premiere the improved Zuckerberg network it should be in memory of those responsible for Twitter. His excessive valuation and his lack of a business model more or less stable punished him severely in the first phase and don´t think it’s something different in the case of the network of 140 characters. 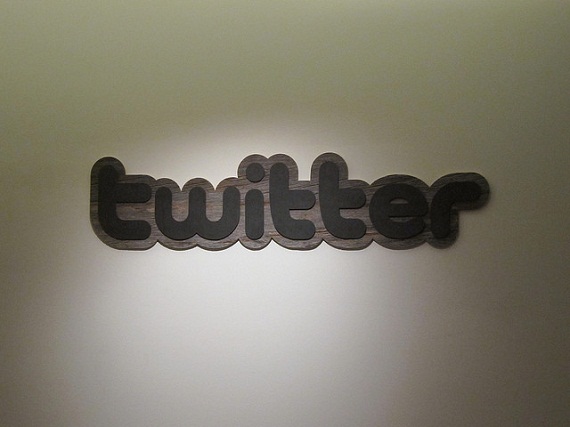 The key lies in their ability to grow. Today, its active user base remains relatively stagnant. Next to spam , fake users and those that land on the net and just leave it are some of the obstacles. But alongside this we must bear in mind that advertising revenues , despite the intensification of its growth in the past two years have yet to have had a way to go.

A comprehensive redesign , new forms of advertising and possible advertising platform for other sites seem as though  they have reached the rush to demonstrate that there is sufficient muscle. Do the current wicker be enough to avoid a crash as that suffered by Zuckerberg and his network? I have serious doubts about that so at least what can be expected is that they make the same mistakes as that month of May 2012.

TweetFinally, you now have a degree. Congratulations! Now, you’re getting a job. You’ll finally be able to get a place of your own, buy…