The head of the International Monetary Fund, Christine Lagarde, said he believed the international organization remains the ideal forum for collaboration of 188 members and ensuring global economic stability, but reiterated the need for reform of the statutes. Under the pressure of the recent decision of Congress not to approve a draft law, which would reduce the representation of the U.S. and the IMF would increase funding for the international organization, Ms Lagarde stressed that the implementation of the reform is important for the credibility and the size of the organization. She admitted that she hoped this meeting would complete the reform, which had committed all members of the Agency in 2010, when the crisis threatened the global financial system. 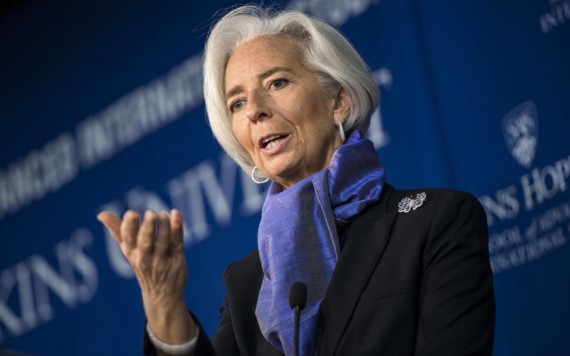 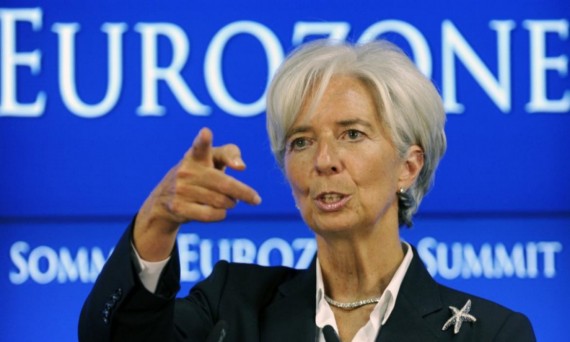 According to Ms Lagarde, however, the IMF wants to exhaust all options before going on a plan B for encouraging reform. In practice, this means that the reforms have been given new extension until January 2015, while initial estimates are to be completed in 2012. As Ms Lagarde said, when the U.S. withdrawn from the world, we all lose. This development is expected to discuss and possibly cause tensions with large developing countries, with some voices pushing to bypass the U.S. response, which today have veto power in the international organization. Another issue that is high on the agenda of discussions with the IMF the World Bank is the theme of the return to growth objective as stated Ms Lagarde faces three hurdles: 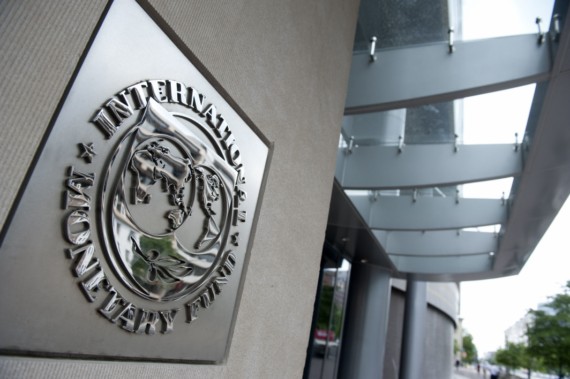 First, a prolonged period of low inflation in developed countries, affecting growth and employment. In this context, said he is encouraged by the renewed commitment of the ECB to use unconventional monetary policy measures, if needed. He reiterated, however, that these should be taken as soon as possible. A second challenge identified is the pace of fiscal adjustment and normalization of monetary policy. It has to do with time. It has to do with execution. And it has to do with communication, said Ms Lagarde. Third, developing countries need to strengthen macroeconomic policies and banking supervision to protect themselves from higher volatility seen in the markets. Particularly for banks, said the need to maintain the momentum of reforms and address the sources of weakness in the financial sector. 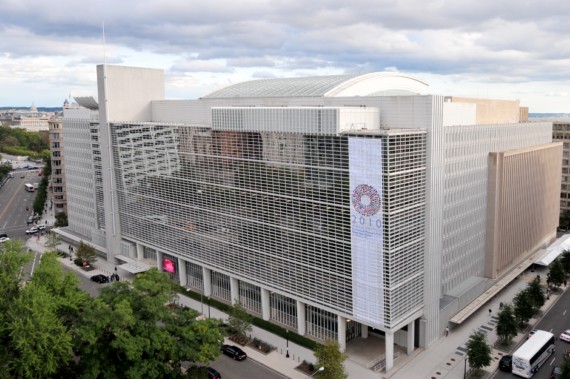 According to the IMF, although the global recovery has strengthened, significant challenges remain as the recovery is uneven and superficial, without becoming utilized capacity. Particularly unemployment remains significantly higher than pre crisis levels and are not expected to reduce rather than too late. The answer given by the IMF emphasis on monetary policy and structural reforms, stressing the need for investment in infrastructure in developing countries, but also in the Eurozone. Requested if assistance to Ukraine undermines the credibility of the Fund, Ms Lagarde said that the IMF would not approve the plan if it considered that it would fail.

TweetThe New Year is a great opportunity to start with a clean slate, but for some people who still have debts to pay, it…