The rich Portuguese increased their fortunes despite the ongoing crisis in their country. In particular, the 25 richest people in Portugal succeeded despite the crisis to increase their property by 16% in 2013, winning a total additional 16.7 billion euros, according to data from the magazine Exame. While Portugal barely manages to emerge from recession in the third quarter of 2013, the richest people in the country have properties equivalent to 10% of GDP, compared with 8.4% in 2012. Even in times of crisis, great fortunes continue to rise, as said by the Portuguese magazine. 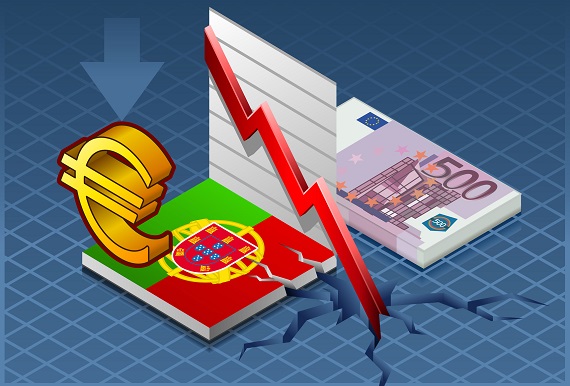 The richest Portugal, the business man, Amer Amorim, 79 years old, doubled his fortune in a year. Reached 4.5 billion euros thanks to increasing shares of the eponymous company, which is the world’s largest cork manufacturing, and oil company Galp Energia. In second place is Aleksander Soares dos Santos, also 79 years old, in which the company belongs to the food Jeronimo Martins and owns property valued at 2.2 billion euros. Ranked in the third place, with 1.7 billion euros, the family Gkouimares de Mello, which owns the group Jose de Mello. 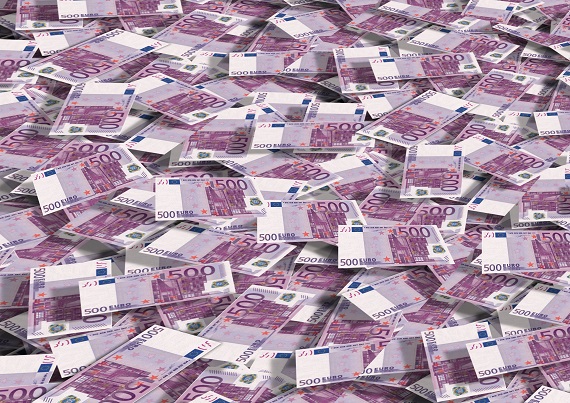 Portugal achieved in the third quarter of 2013 to emerge from recession and record weak growth of 0.2%, but the economic recovery is still fragile. According to the latest official figures, in 2011 17.9% of the population at risk of falling into poverty, while 8.6% suffered from serious deficiencies.

TweetA mutation in the tenets of how the economy looks in progress at the International Monetary Fund. The advocates of the free market and…