The housing market is the weak point of the economic recovery in Britain. The property values ​​rise again namely by 10.9% in twelve months between March of 2013 to April of 2014, greatly increasing the chances of another cycle of growth and decline. The housing market’s danger is one of the main risks for the economy of Britain. Moreover, not many new homes are built to enable them to meet the growing demand of those new households created by the explosion in the number of divorces, the lonely elderly and immigrants. It is true, that the construction activity in Britain is on the rise. In the months from February of 2013 to March of 2014 work began on 134,000 new homes, an increase of 31% compared with the previous year. 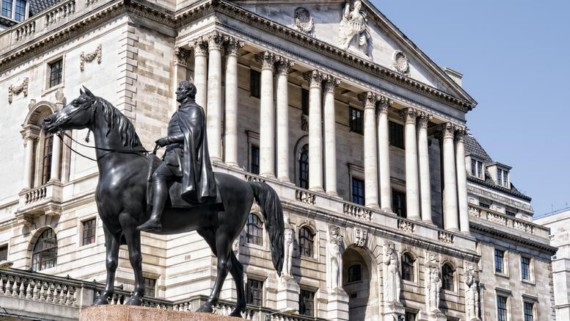 The high cost and reduced availability as an argument used by anti Europeans and asylum immigration control. Moreover, conventional parties are forced because of the mortgage chaos to suggest silly policies. The Conservative government implements the program «Help to Buy», which helps people without sufficient savings to buy a house. The main consequence of this initiative is to further increase the demand for housing, higher prices, but not to increase the supply to homes. Meanwhile, on their own side of the opposition, Labour array promises that when they take power, they will establish some kind of rent controls. As long as it sounds good for tenants, both will prove it difficult for the market, preventing owners to build new homes. The most appropriate is to not cause distortion of new policies, but the politicians to remove the existing distortions and facilitate market functions smoothly. 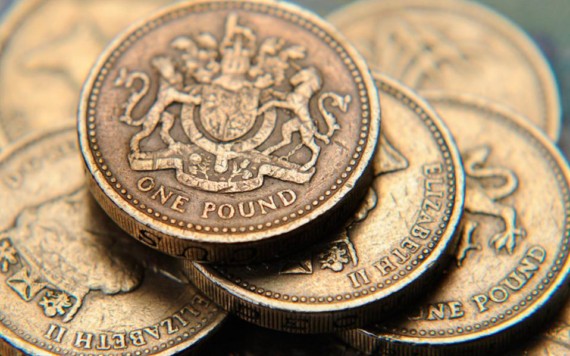 One of the distortions is to release the planning system to make it easier to build houses erected in fields and in areas where there were factories in the past. London and South East UK is densely populated, so it is difficult to understand why the people there do not want a lot of new homes in fragmented grassland remnants. However, a new balance is needed between the need for green space and the need for newly built homes. Moreover, a reform is needed for the tax system. Currently, housing is under taxed compared to other asset classes. 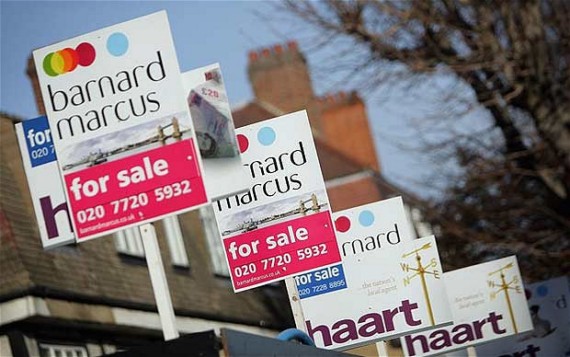 For example, the municipal taxes are highly regressive. The Labor array heralds an extra tax, the tax of villas, for properties estimated over 2,400,000 euros. Perhaps this measure tends to be in the right direction, but a better solution would be simply to change the municipal tax and make it proportional to the value of the property and no upper limit. 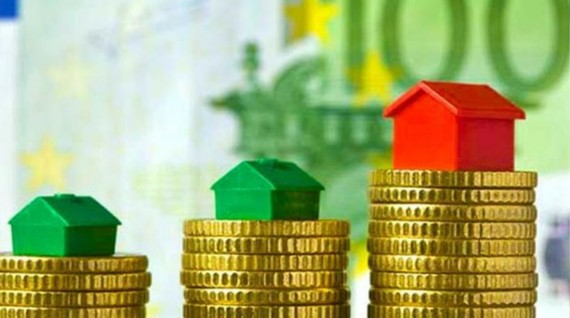 TweetThe National Commission on Informatics and Liberties of France, announced that imposes the maximum fine of, 150,000 euros, to the U.S. company Google, which…