The geopolitical crisis caused by the annexation of the Crimea by Russia seems to be eliminated. But for the two million people who live there, a new crisis begins. Despite their historical and cultural ties with Russia, Ukraine provided all kinds of services and goods, from the banking industry to the housing industry, especially to the Ukrainian tourists in Crimea, which represent the 70% of tourism in the region. As these bonds are broken, the Crimea is facing serious economic problems. 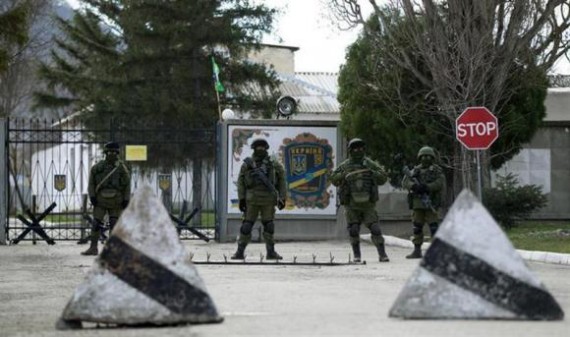 Tourism has collapsed, the banking system is staggering and prices rise as Russia restricts shipments of products from Ukraine. Even McDonald’s retired by closing three restaurants. Russia has promised to support the economy of the Crimea, announcing, in fact, plans for the creation of a Las Vegas style casino. But even in this case, Crimea will not be able to avoid what was described by the Prime Minister Sergei Axionof as temporary financial difficulties. The blow to tourism is big. Hotels that would normally be filled in May showed only 20% occupancy, according to the information of a tourist agency relied on reports of the Moscow Times last month. The Ministry of Tourism of Crimea estimates that half of the population on the peninsula ensures that revenues from tourism. We lost a lot due to a volatile situation, said the Director of the Hotel Porto Mare in Alushta seaside town. 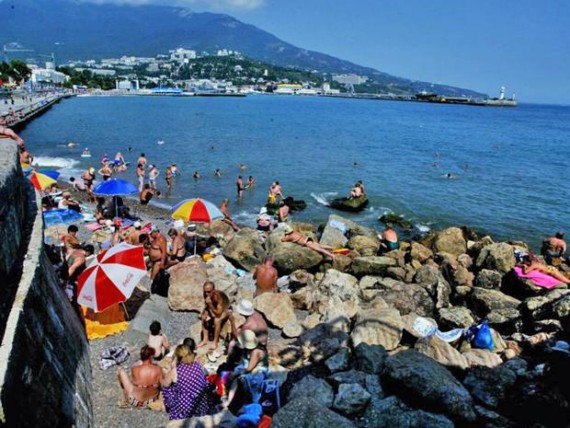 Food prices are rising because the new border controls between Crimea and Ukraine limit the food supply in the peninsula, according to the International Centre for Policy Studies in Kiev. Russia, citing health and other rules, refuses to accept certain dispatches from Ukraine, which supplied 80% of the food in Crimea’s supermarkets, says a political analyst at the research center. We appreciate that prices will increase by 25% to 50% in the coming months, he said. And while Russia has increased by 50% the earnings of retirees in the Crimea and will enhance the salaries of civil servants, the end result will be imperceptible if the price increases. 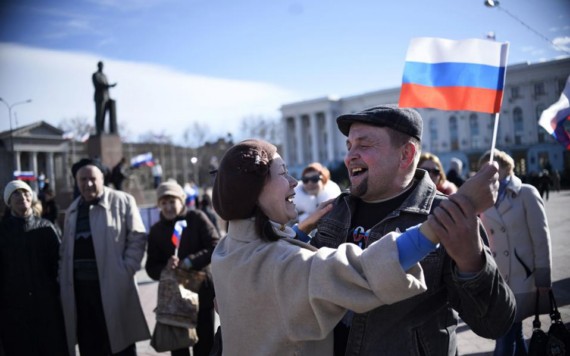 The lockdown of the banks operating under the Ukrainian law and the replace of the Ukrainian Hryvnia with the Russian ruble are two parameters that have worsened further the condition in Crimea. Almost every bank has closed so the customer choice is to seek compensation from the guarantee service deposits of Russia. Moscow has guaranteed to cover deposits up to 20,000 or 14,700 euros. Today, most transactions are executed in Crimea with cash because the systems of debit and credit cards simply do not work. 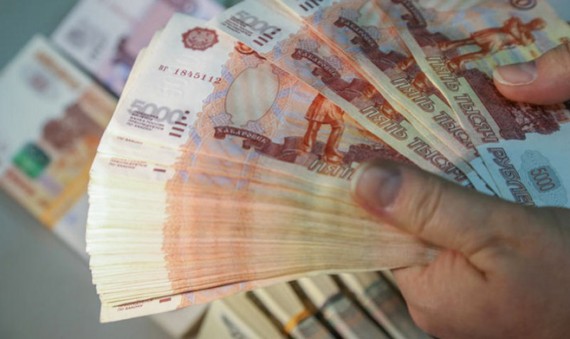 The promises of Moscow

The Crimea was, and is, anyway, a poor area. The GDP per capita is around 2,500 dollars, reflecting the fourth force in Kiev, capital of Ukraine. Russia has pledged to inject up to 48 billion dollars or 35.28 billion in the Crimea within the next decade, including the construction of new roads, upgrading the infrastructure of airports and a five km bridge that unites the peninsula with Russia. Nevertheless, nobody can promise the implementation of these commitments, since the Russian economy is sliding into recession. At present, Russia is isolated from the rest of the world more than ever. The activity in the maritime industry operating in the Black Sea, another pillar of the local economy, has frozen because of the Ukrainian crisis.