The U.S. Senate approved on Monday the appointment of the 67 year old Janet Yellen as Head of the Central Federal Reserve. Yellen is the first woman to head the most powerful central bank in the world. For the appointment of Janet Yellen Top Federal Reserve came out 56 against 26 senators who voted against. Most Republicans opposed the nomination, criticizing the ultra loose Fed policy after the crisis and given that Yellen was one of the most ardent supporters of the Democratic party.

The economist Janet Yellen who was vice president of the Fed from 2010 to succeed the retired officially on February 1st Ben Bernanke, who was appointed in 2005 by George W.Bush and held in place in 2009 by President Barack Obama. The term of office is four years. 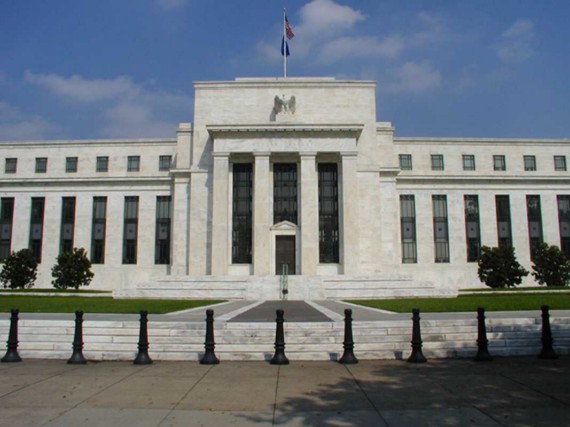 The internationally renowned economist, was the favorite candidate of many great colleagues, including Nobel laureate Paul Krugman as well as the so called left wing of the Democratic Party. Janet Yellen, described as a pigeon against the so called hawks, focusing exclusively on fighting inflation. Yellen as the economic recovery remains fragile and unemployment levels high has left to indicate that they are willing to let inflation exceed the target rate of 2% in order to achieve full employment.

TweetAre you in your 40s and worried that you have not started saving for your retirement? Indeed, being in this situation can be scary…