John Maynard Keynes (1883-1946) was not only the father of macroeconomics and one of the greatest economists of the twentieth century but also a master in the art of investment. He pointed out a research by David Chambers and Elroy Dimson Keynes called the Stock Market Investor which studied in detail the prudent financial choices he had made in the period of twenty two years in which he managed the funds of the University of Cambridge.

His wallet and his approach were anything but conventional. First of all he was not afraid to invest in shares of stock and was the first to do so in the history of King’s College. He netted an annual performance higher by about 8% with respect to the English Stock Exchange. Enough to get them into the pink of the financial gurus of the last century, Benjamin Graham, Warren Buffett, George Soros and Peter Lynch. 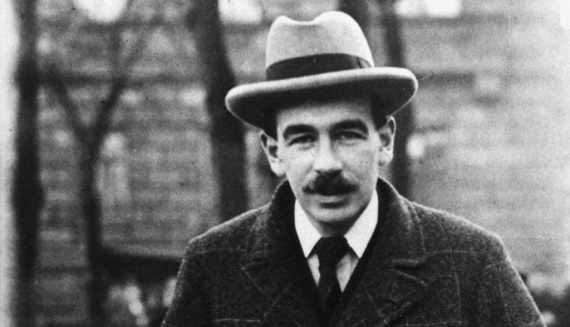 Summing up to the maximum, we can say that his strategy was the following.
* Choose stocks that paid dividends higher than the average of the index.
* Preference shares in small and mid caps.
* Quickly rotate purchases. He understood the importance of credit cycle, ie the change in the portfolio.

Also he did not care much about anything not immediately reflected in the behavior of other traders, focusing on large amounts of shares in companies whose activities and whose management was well aware. In this sense he was privileged because he frequented the political and cultural British business salons where he often could get confidential information. 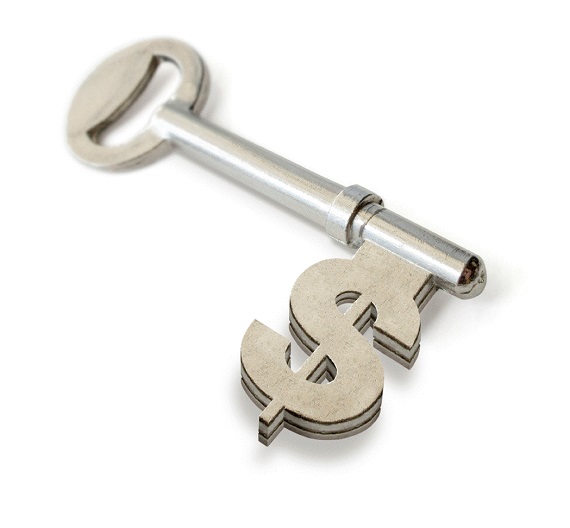 It’s been his famous metaphor of the beauty contest according to which the stock market does not win the most beautiful girl but the one considered such by the voters. To invest so well they must be able to imagine what products investment most of the other investors will like.

TweetWith a growth of around 2.2% provides the International Monetary Fund that will run this year the Romanian economy, against the estimated growth of…