Online interaction has long been an indispensable part of modern business, an inevitable outcome which was easily predicted from the earliest days of online activation. The more surprising part of this development came about in the breadth and scope of the meta-industry of review and comparison websites, which soon arose to surround certain base industries.
Of course, these could hardly be considered revolutionary, as review magazines for a wide range of goods and services have been around for decades prior. Yet, like most print media, few of these could actively compete with the level of service, accessibility and potential for up-to-date information which was offered by the online model. While some print media persist, many have since adapted or gone the way of the dodo. So what is it exactly which gives modern meta-media so much of an edge, and how wide does this range reach? 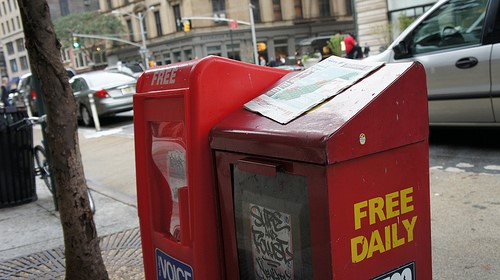 “Newspaper stands in NYC” (CC BY 2.0) by dougbelshaw

The biggest advantage here is the same which we see from online news media – speed. While magazines might rely on a weekly, fortnightly, or even monthly release schedule in order to update their readers, online media has no such concerns. Information within online systems can even be uploaded instantly, as automatic systems work to pull it directly from their monitored websites and display updates as needed.

This is not without possible caveats, again, as we have seen with news media. Some industries might be so focused on becoming the first to respond to a development that they don’t engage proper fact-checking routines, which can lead to hoaxes or misinformation getting through the net. That said, developments like these when it comes to most major review websites are rare, as technology has improved and few other industries have the raw avarice of attention as the national news media. 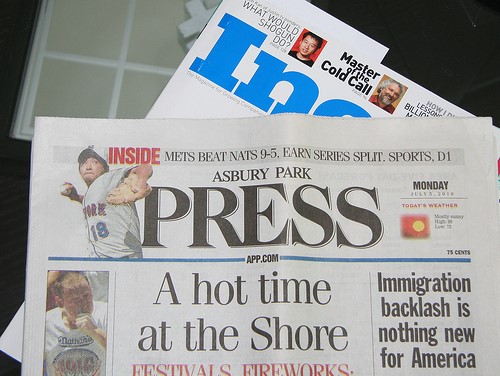 In terms of coverage, these websites detail not just what had already been covered prior to the internet, but also systems and services which might otherwise not have been considered viable topics in the past.

Review sites for the likes of cars and mobile phones make a lot of sense already. Listing prices, details, and reviews was always possible before, and as such, this is one of the more understandable forms of online meta-coverage. More interesting in the modern sense are the likes of online casino trackers which are regularly updated with the latest bonus offers and deals such as free spins. In the traditional form of print media, these would have been simply impossible, given the decentralized reader-base and quickly changing nature of the deals within. The internet, in this way, has opened up a viable avenue for this and other services which rely on such rapid factors, offering opportunities where none existed before.

As a final note, it is important to understand that while these meta-sites were originally a way to help users, in effect they have become so popular as to gather major interest from producers. A strong example of this comes from the gaming industry, where publisher Bethesda promised developer Obsidian a bonus if their game reached an 85 on the scoring aggregate website Metacritic. It fell short by just one point and thus missed the bonus. This illustrates just how much power and influence this surrounding industry has grown into, and the deference that major multinational businesses are now paying to the meta-industry as a whole.

TweetIVAFE is the acronym for the tax value of financial assets held abroad, which this year have to pay all those who hold directly…