The Italian financial police proceeded to the seizure of 1,243 properties owned by Angiola Armellini, the daughter of the owner of a large construction company. The majority of the innumerable properties of the Italian billionaire is in Rome and in the list in the hands of the Italian justice included at least three hotels. Armellini had avoided to pay the public taxes thanks to twenty companies had reportedly established in Luxembourg.

The income of Armellini is estimated at up to 2.1 billion euros. Taxes attributable estimated at 190 million euros. The income categories, with eleven partners for illegal activity to evade. The weight of the investigation lasted a year and in accordance with the principles helped to determine how the 1990’s and then the Armellini defrauded the Italian public. 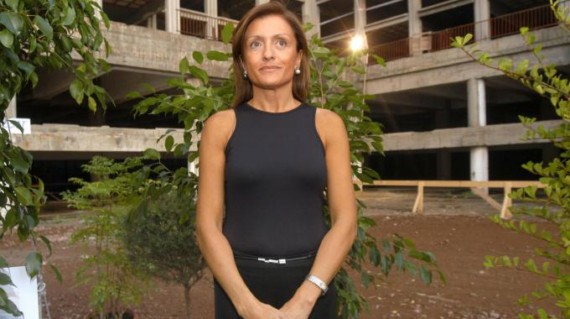 Investigations by the Italian financial police, showed that even her permanent residence abroad which declared the so called Roman lady of great estate, in Monaco, in fact it was illusory and false allegation that was aimed at ensuring additional tax benefits.

TweetMany financial gurus these days are talking about the possibilities and advantages of being debt-free. While it is fulfilling to reach that level, more…