World oil demand in 2014 will be greater than expected, as the U.S. consumption has rebounded to the highest level in the last five years, according to an announcement of the International Energy Agency, relaying by the Bloomberg agency. As the AMPE refers, the Agency considered today in a monthly report on the oil market that demand will increase next year by 1.2 million barrels a day or 1.3% of 92.4 million barrels per day increasing by 240,000 barrels a prediction made ​​last month. 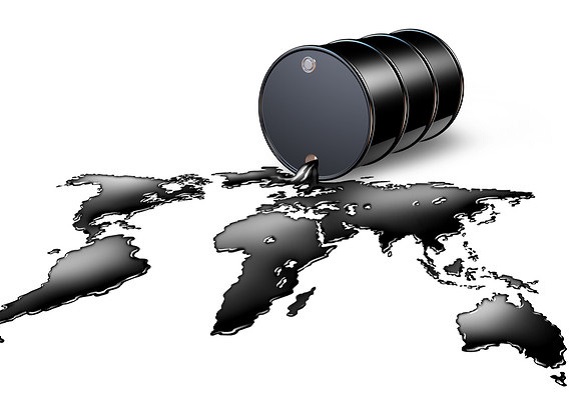 The oil use in America increased by more than 20 million barrels a day in November for the first time since 2008, according to provisional data. Although the Agency has increased its forecast for the volume of crude oil to be provided by the Organization of Petroleum Exporting Countries, stated that a possible return of Iranian exports may pose a challenge to other producers of. 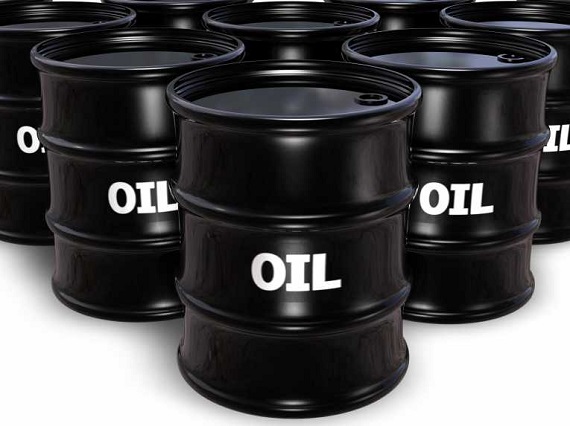 The futures prices of Brent crude fell by 1.4% this year, with prices to negotiate around $ 110 per barrel in London today because of moderating oil use and reduced concern that tensions with Iran escalate conflict that would dismantle the export of crude from the Middle East.

TweetThe Italian Prime, Matteo Renzi, after the completion of the government’s cabinet, confirmed that from May will start the reduce of deductions and taxes,…