The global geopolitical scene is changing energy markets and creates greater interdependence between countries, as reflected in the outcome report of Deloitte Oil and Gas Reality Check 2014. According to Deloitte, the impact of the North American energy revolution that will soon transform large importers to exporters, are felt in the Middle East, Russia and China. This trend will result in new sources of supply, increased competition, reshaping the global geopolitical scene. 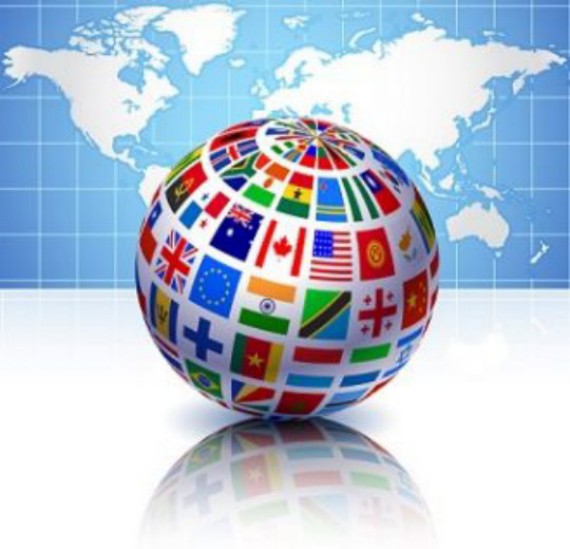 The Organization of Petroleum Exporting Countries and Russia have dominated export oil and gas for more than a century. Today new suppliers are causing dominance and in this case, changing the geopolitical scene. 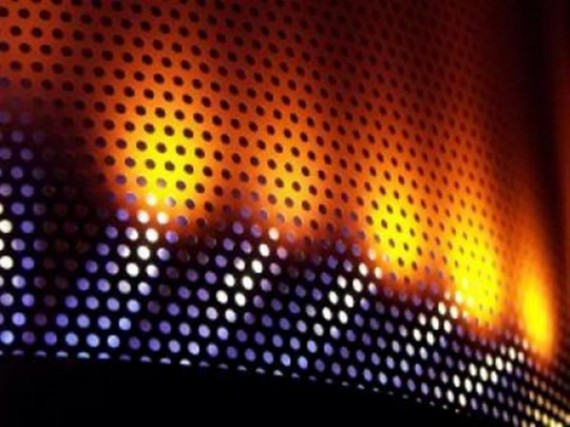 Energy mix – A change in the world order

The global energy mix tends to cleaner fuels such as natural gas. In North America, natural gas is increasingly used in the production of electricity in the construction industry and transport. Japan also plans to increase the share of natural gas in the energy mix of continuing the path set after the Fukushima Daiichi accident which forced her to cease the use of nuclear energy. In Europe, the desire to adopt cleaner fuels will continue despite some recent setbacks on the more costly renewable energy sources, which has temporarily lead the region towards greater consumption of coal. 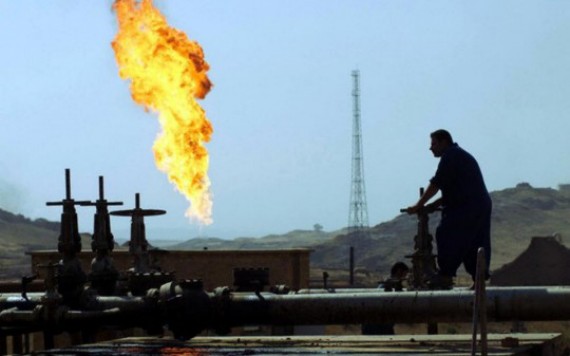 The large reserves of petroleum and gas projects, which amount to more than a billion barrels of oil can be grouped broadly into three categories: traditional, new generation and unconventional. Traditional projects include coastal projects, in shallow waters, heavy oil projects, including the new generation projects for liquefied natural gas LNG, gas to liquids, deepwater projects and projects in the Arctic and unconventional shale projects relating to gas, oil and encapsulated in the sandstone oilfields in Canada. 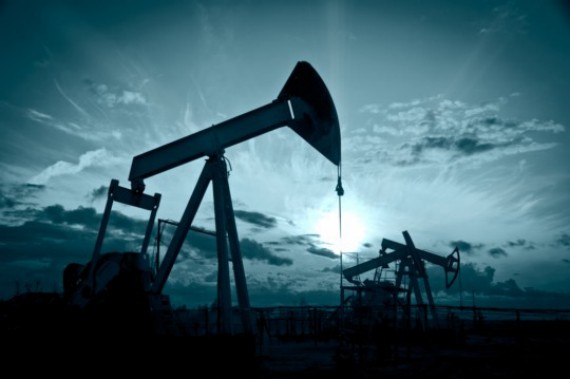 The energy patriotism comes from a tug of three basic human motives: the desire for wealth, as sources redeemed, the desire to secure energy, that modern societies depend on, and the desire to maintain sovereignty in energy sources for national development. All countries are struggling for these conflicting incentives to some extent reflecting the evolving national wealth, domestic development objectives and national priorities.

TweetThe kick off of the Project SYRTO took place last week at the University of Brescia. The project takes it’s English name by the…