When returning from my expert travel I read about the new information and estimate from Eurostat. After seven consecutive quarters of economic contraction the euro zone economy has finally emerged from recession in the second quarter of 2013 thanks to growth in its gross domestic product of 0.3% as reflected in the published data today by Eurostat, the EU statistics office. This good news which in turn is complemented by the upward revision of the GDP estimate for the eurozone for the first quarter of the year finally experienced a fall of 0.2% versus 0.3% of the estimated above, has its downside in the fact that once again highlights the existence of a two speed Europe. 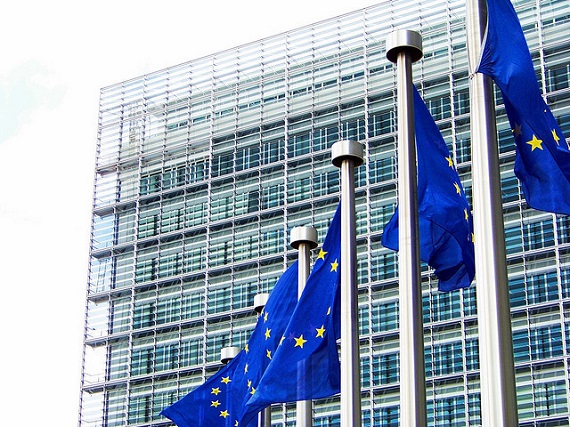 This surge in euro area activity is motivated by economic success featuring Germany 0.7% and France 0.5% although it was in Portugal where the highest expansion by 1.1% was recorded. At the other end of the scale, countries that remained in recession in the second quarter were Cyprus -1.4%, Slovenia -0.3%, Italy -0.2%, the Netherlands -0.1%, Spain -0.1% and Greece which is the same as Ireland and Luxembourg.

Thus, despite the initial euphoria that could fall, there are yet sufficient grounds to launch the rooftops. The old continent still has unfinished business for review starting with combating uneven growth of the regions that comprise it not forgetting that undoubtedly is the great European problem, their high unemployment. In addition the euro area needs to take steps to control its debt, ensure the stability of its banking system and influence major structural reforms that allow it to grow steadily.

TweetAt 1.61 billion, over 1/5 of the world’s population, is now estimated the number of users of social networks, which are active at least…