The biggest economy in the eurozone, Germany, to be reheated in regards of development, the eurozone generally is heading to disaster according to an expert analyst warning today. The economic data released today for Germany show increasing improvement in the economy, which is not true in the case of France. 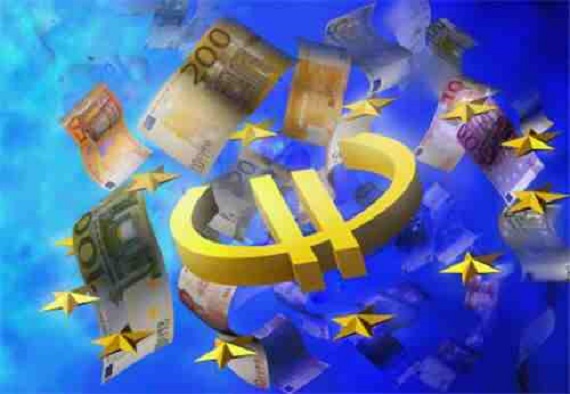 However, as warned Roger Nightingale of RDN Associates nothing has changed in the last five to six years. As he put the situation is tragic and travels to the disaster. Indeed, he explained that the Europeans believed that they would not affect them what happened in the United States and unlike Americans who solved the problem, they did everything wrong and the situation will worsen. 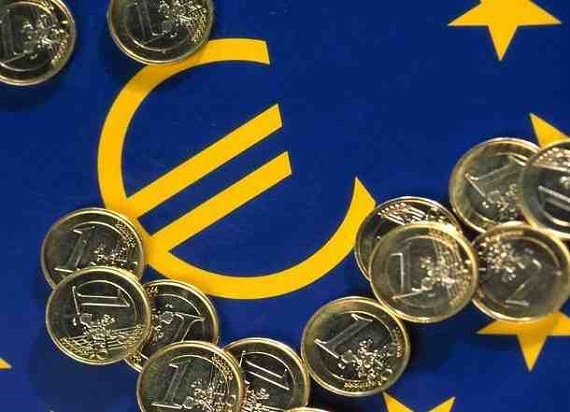 And while the European economy is depressed by weak growth and low inflation record, the European Central Bank cut interest rates to a record low of 0.25% in an attempt to revive the economy, but analysts warn that this will not be enough to boost growth and consumption.

TweetEvery time we create a new password to protect our data on the Web the same question always returns: what will be safe? When…