Some argue that in Germany they treat economics as a branch of moral philosophy. Throughout the course of the Eurozone crisis scholasticism was the legal impediment to rational policy. The German Finance Ministry is full of lawyers, not economists, starting with himself Schaeuble. Major decisions often end up in the Constitutional Court. The eurozone wasted no time in trying to make more stringent budgetary rules aimed to confront particular symptoms rather than the causes such as problematic structure and broken banks. 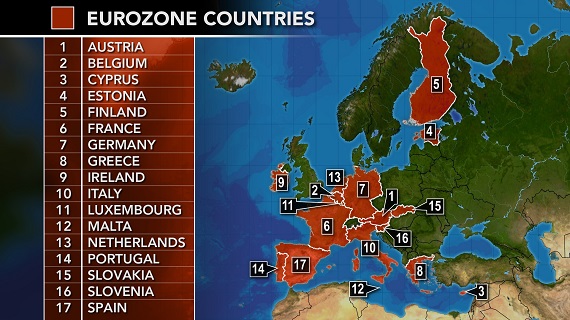 Recently, the German Constitutional Court has undermined the initiative of the European Central Bank that saved the Eurozone in 2012, that the second bond buying program unlimited height. And now because of excessive legalism has strapatsaristei the banking union, which I will not respond to the promise to break the vicious circle between banks and states. Having survived the crisis and having achieved sluggish growth, eurozone now threatened by a new danger: Deflation. However, the appearance of lawyers again an obstacle to the adoption of effective policy. Ensuring price stability is the main task of the ECB.

Even the ultra conservative central bank of Germany agreed that the ECB should act in order to avoid a deflation or even a long period of low inflation. The German legalism affects the ECB. Its president, Mario Draghi, has promised in July 2012 to do whatever it takes to save the euro and now you seem to do whatever it takes to avoid a difficult decision. Many expect that the agreement in principle by Mr Jens Vaintman, president of the German central bank in terms of asset purchases by the ECB, will turn into disagreement on specific measures to be taken. Mr. Vaintman has hinted that he prefers the so called quantitative easing be achieved through the purchase of a private rather than public debt. 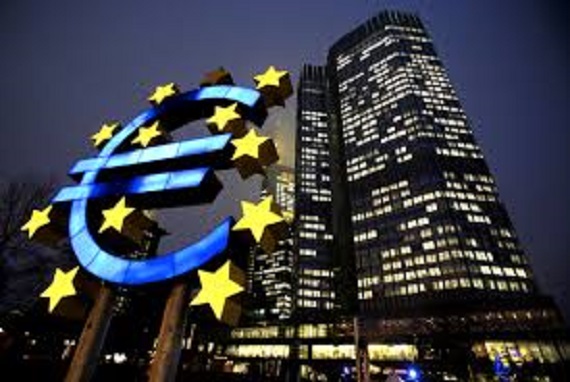 Because though it may not be a sufficient amount of private debt, the ECB cut after a while even the base rate or impose negative interest rates on banks, may result on buying public debt. The German legalism is a symptom of deeper disagreements: governments want the comfort that gives the common currency, but not sharing risk and transportation resources of the federations. Germany rejects the possibility to take other weights. Prevented the adoption of eurobonds and joint fund for rescuing banks. Rescued troubled countries through loans, but only under strict conditions. He made stricter budgetary rules and consistently record a large surplus in the current account, worsening deflation and causing political opposition, most recently in France and Italy. And when the Germans ministers turn a blind eye, are the central bank and the constitutional court to try to prevent the taking weights together through the ECB. 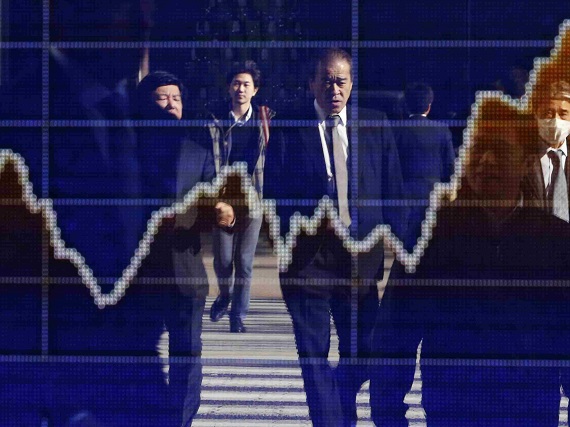 Defending the national treasury is exciting work for lawyers, but not a good crisis management. In order to function as it should, a monetary union needs a dose of fiscal union. Until the ECB to intervene as a last resort lending shelter in 2012, the Eurozone countries were actually small Argentinean, after all borrowed in foreign currency. If the ECB does not take quick action to prevent the onset of deflation, then the Eurozone countries can be converted to a small Japanese.

TweetNew staff cuts oriented management of the Australian Qantas airline. Qantas plans to proceed with the dismissal of between 2,000 to 3,000 people. It…