The Eurozone countries have the obligation to show solidarity to the crisis, because if there is no decisive action to support the development could really loose a generation, as said by Benoit Querrey, chief executive of the European Central Bank in the Belgian newspaper L’ Écho. The crisis exacerbated by shrinking incomes and rising unemployment, causing reactions and sometimes anger in many parts of Europe, he noted in a lecture at the 19th Autumnal University of the Association of Human Rights in Paris. 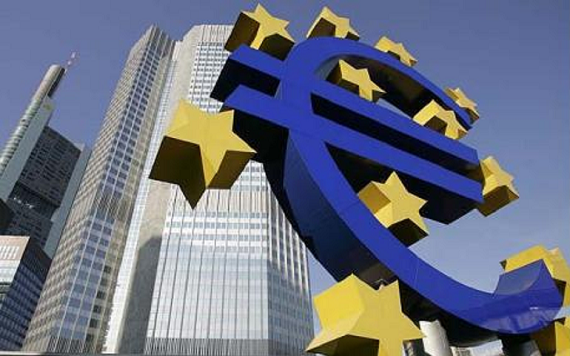 The unemployment rate stood at 12.2% in Eurozone in September 2013, compared with 7.6 % at the beginning of the financial crisis, he said, and stressed that new pay excessive toll, with more than 3.5 million young people under 25 years old are unemployed or approximately one quarter of this age group. In Greece and Spain, this figure exceeds 50%, he recalled. 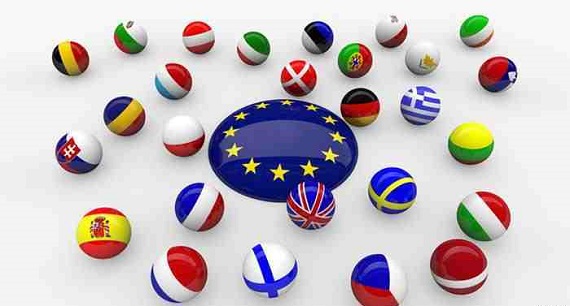 We can not solve the problem of unemployment by referring to nationalist solutions of the past, he said even the Querrey according to which only the parallel use of national and European tools can make unemployment to retreat.

TweetWe know that this is not a time when it is particularly convenient to invest in gold. Neither physical nor virtual. The topic sterling…