Before six months, the finance ministers of the member states of the International Monetary Fund and the World Bank rebuked the U.S. fiscal situation, putting pressure on deficit reduction. This time, critics silence of fish. The Budget Committee of Congress estimates that the budget deficit in 2014 will be reduced to the lowest level in six years. It is, in addition, 60% lower than the record of 1.4 trillion dollars was recorded in 2009. Deadlines for submission of tax returns in mid April, the country has already paid taxes on income above 80 billion dollars for the current fiscal year compared with a year ago. 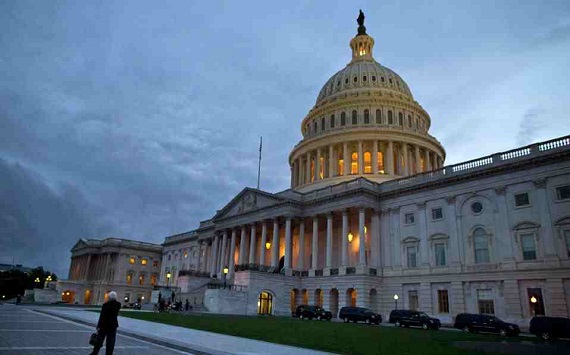 The funds of the Ministry of Finance are full, and the five year expansion of economic activity in the country develops more momentum. As a result, the flow of tax revenue from businesses and households is rising, while reducing the costs to cover the social costs. Boosting growth will become less dependent on government spending. “Without the financial support of the country, we’ll see if the economy will be able to stand on its own feet, said Ira Jersey, strategic analyst, fixed income and interest rates on Credit Suisse Group AG in New York. We suspect that he has already achieved. And if confirmed, would further improve the fiscal situation in the country in the coming years. 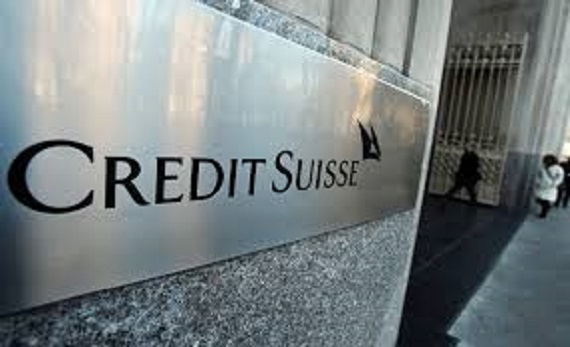 More information on the progress of the budget deficit in the U.S. last week were released. The Ministry of Finance announced that the deficit reached 36.9 billion dollars, the lowest level in 14 years on a monthly basis. Revenue rose 16% to 215.8 billion dollars from 186 billion dollars in March 2013 . Expenditure amounted to 252.7 billion dollars, reflecting a drop of 13.6%. Tax revenues from operations is expected to be further strengthened by increasing sales and profits, driven by accelerating growth and reducing unemployment. The IMF published a report last week where it is estimated that growth in the world’s largest economy will increase by 2.8% this year and 3% in 2015 instead of 1.9% last year. 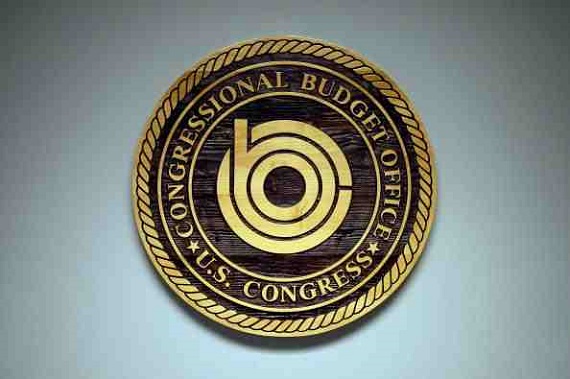 The U.S. has better economic performance than other strong economies of the developed world. The 18 member states of the Eurozone are expected to show growth of 1.2% this year and 1.5% in 2015, according to the IMF. Japan, the third largest economy in the world, estimated to show a growth rate of 1.4 % in 2014 from 1% this year. The U.S. recovery continues to accelerate while other economies are still in a phase of adaptation and implementation of reforms, said Jacob Lew on April 11, in the meetings of the IMF and World Bank in Washington. During their respective meetings in October, things for the U.S. economy was quite different. The services of the federal state had partially interrupted as consultations between Democrats and Republicans for the country’s economic policy and the limit of public debt had reached an impasse. 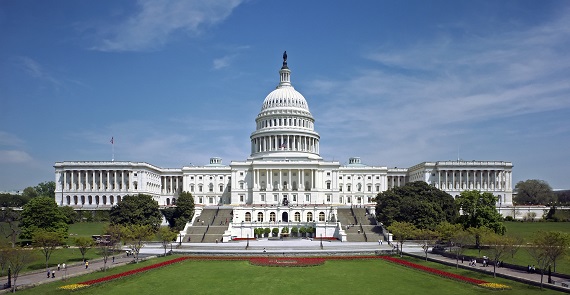 Eventually, the government of Barack Obama and Republicans in Congress agreed to suspend the 16.7 trillion dollar ceiling for debt. It is now estimated that the fiscal deficit declined to 2.9% of GDP from a high of 10% recorded in 2009. Expected not reduced the deficit to 492 billion dollars this year from 680 billion dollars in 2013, according to the CBO. The positive trend of the financial situation in the U.S. is a confirmation of the expansionist policy followed by the White House from the period of the financial crisis of 2007-09 and onwards. The performance of the U.S. economy show a significant improvement compared with the rest of the developed world, with the budget deficit falling to 469 billion dollars in 2015. Subsequently, however, the deficit is expected to follow an upward trend on an annual basis and to reach a trillion dollars in 2023. Was the rise, says Mr Jersey of Credit Suisse, will be triggered by the rising cost of health by an older population.

TweetWhether you’re opening a bank account or applying for a loan, dealing with a bank or any financial institution can get quite intimidating. Given…