It is likely that in recent days you have heard talk about British contracts called zero hours. This figure contract has existed for decades in the UK but has become highly topical after the British government announced last June that it would create a commission to investigate whether labor exploitation was serving. In turn media such as The Guardian and The Daily Mail have misused echoes of this type of contract on the part of large companies. Even the Chartered Institute of Personnel and Development has criticized the fact that more than one million British have zero hour contracts. But what exactly is the zero hour contract? 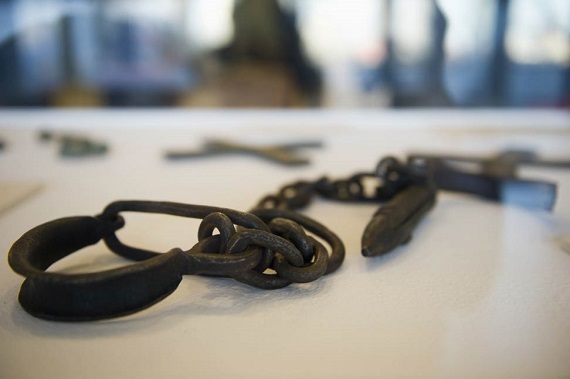 Slaves of the Office

This figure contract has a peculiar operation because the hiring company requires workers to be always available to a possible call from the same and maintain an exclusive relationship with her. However, the company has an obligation to ensure the employee who will provide you with a certain frequency of work and the worker is not required to accept any calls, although a denial can lead to never call again. As a result, economic instability and personnel hired under this type of contract are high. Similarly, the salaries received are generally low. Employees with this type of contract charge on average 236 pounds a week compared with 557 who perceives an average British worker.

While it is true that zero hours contracts used in an appropriate manner could guarantee high flexibility for companies hiring them in times of economic uncertainty, the fact is that your generalization is not good for the job market. For many businesses to save costs, economic uncertainty generated by them is unethical and should not be used to replace conventional contracts. Labour flexibility is good for the economy as evidenced by the fact that countries with more flexible labor markets are the better ones at dodging the economic crisis in terms of low unemployment. However, abuse of it by the companies can be likened to slave workers and do not think this is the right way to raise the foundations of a country.