The new liberal government of Tony Abbott in Australia unveiled the most strict budget of the last 20 years. The austerity measures of the new budget include the end of the deficit budget, cuts in social benefits, increasement in the retirement age, layoffs in the public sector. All this aim to reduce the fiscal deficit from 2.8% of GDP and save 26.2 billion euros over the next four years. The goal is to raise 2.2 billion euros over the next three years. Moreover, the retirement age will rise from the age of 67 to the age of 70 by 2035. People are disturbed and this caused by the resetting of the automatic indexation increase of the fuel fee, which would overload the price at one cent a year. It is obvious that in comparison with the measures taken by many countries of the Eurozone in recent years, the measures of Mr Abbott are rather mild. 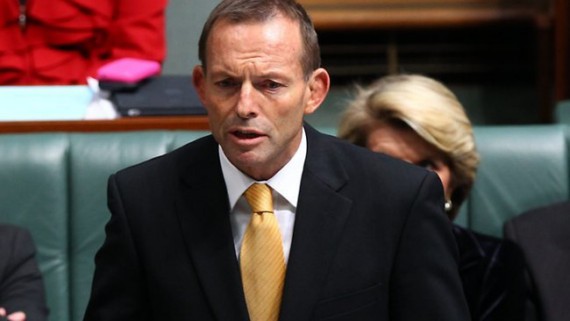 Every Australian who visits a pathologist will pay five euros, they will restrict the access of unemployed Australians under 30 in unemployment benefits, there will be fired 16,500 public employees and universities are allowed to set the level of tuition fees. Announcing the austerity measures, which aim to make a surplus budget in five years, the Finance Minister of Australia, Joe Hockey, said that we must not burden our children… The days of borrowing and waste must end. 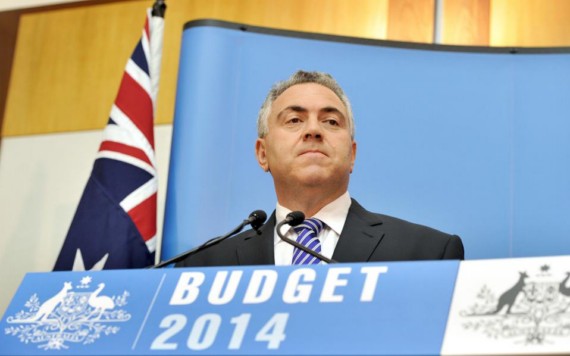 Some economists have criticized the Abbott government budgetary austerity, arguing that it was not as necessary because the budget deficit is relatively small, the GDP is expected to grow by 2.5% in 2014, while the public debt was equal to 2013 with 32.4% of GDP. However, the Financial Minister insisted that he exhibited austerity budget, arguing that the Abbott government decision to cancel the mining tax and taxes on greenhouse gas emissions imposed by the previous labour government will lead to a reduction of taxation. 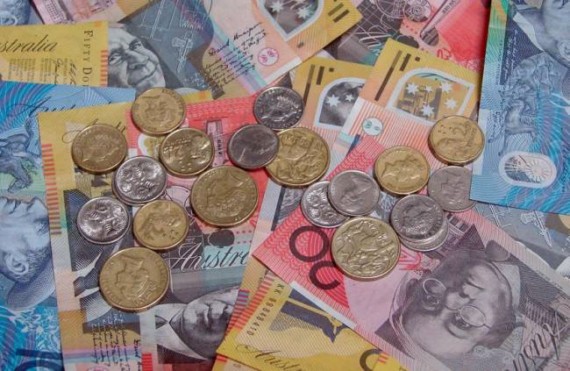 The corporation tax will be reduced by 1.5% to 28.5% by July 1, while the government promised new funding for infrastructure projects such as roads and airports and boosting investment in research. However, many Australian voters may be surprised, because the new government won the election a few months ago promising not to raise taxes, while accusing the previous labour government that they did not do any of their election commitments. 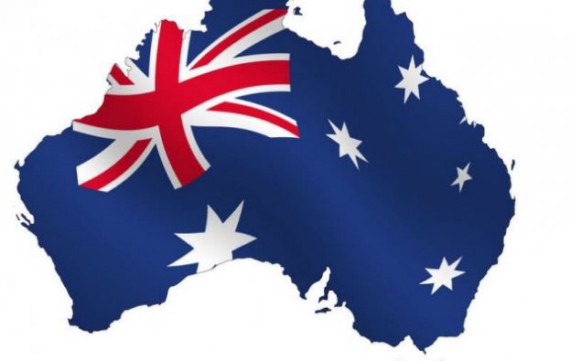 TweetThanks to ObamaCare, a lot of Americans in the low- and middle-income class have enjoyed subsidized health insurance for almost five years now. Still,…