The Italian Prime, Matteo Renzi, after the completion of the government’s cabinet, confirmed that from May will start the reduce of deductions and taxes, eighty euros per month for workers who earn up to 26,000 euros per year. This measurement will apply for the next years, said the Italian Prime Minister and added that in the coming weeks will be approved a new measurement to support citizens who have low income and are not required to submit a tax return and for those working with service bulletin. The government confirmed that Renzi proceeds to a 10% reduction in the primary tax burdens on businesses. Not a single penny will be reduced from public health and the salaries of teachers, said Renzi. 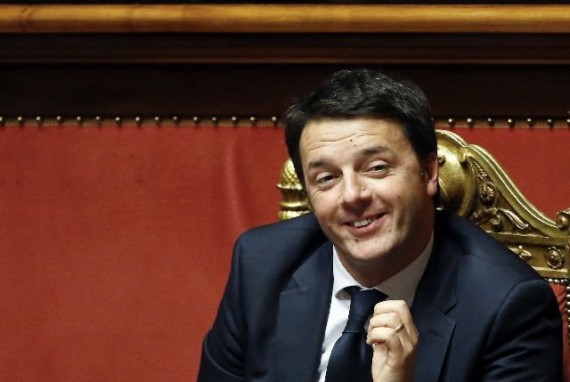 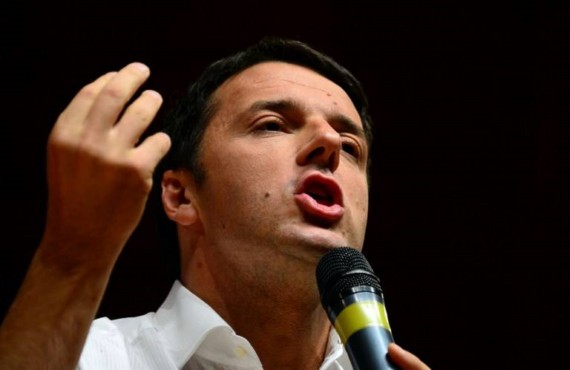 At the same time, it was decided that the public administration as a whole must be posted within two months, all expenses of the internet. In this way syringes will not be able to be purchased by hospitals, in a different price, depending on each geographic region of the country, said the head of the Italian government. The administration is committed to simultaneously pay private companies who provide goods or work, within two months from the date of invoice. Mateo Renzo reiterated also that managers of public companies and senior judges will not be able to earn, from now on, over 240,000 euros per year. This limit, proposed and mixed capital companies that are publicly traded, but the house and senate, which enjoy full autonomy for such decisions. 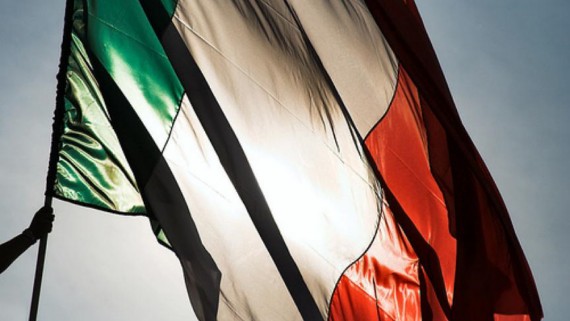 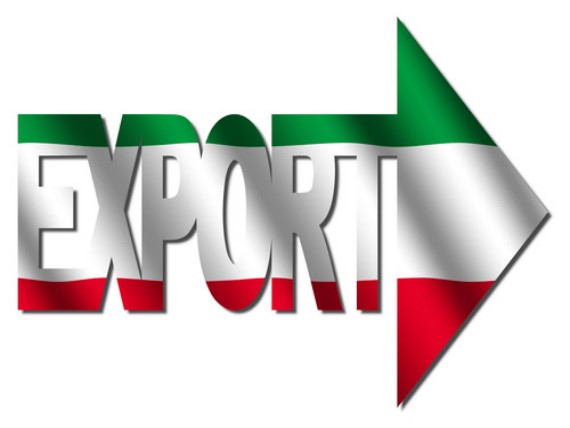 To cover the loss of tax and deduction reduction for workers who earn up to 26,000 per year, the total public expenditure, there would be a cut for this year of 6.9 billion euros. These cuts will concern, among others, the expenses of the Bank of Italy, public television Rai, as the abolition of favorable postage for candidates in elections. Part of the necessary financial resources, is expected to come from increased revenues from VAT and combating tax evasion. Regarding the purchase of fighter F-35, the Italian Prime Minister stressed that this is to differentiate with respect to the initial decisions by reducing the cost of around 150 million euros. In spirit, always, cost containment, every Italian Ministry henceforth not be able to have more than five cars for the free movement of senior executives, including ministers and deputy ministers.

TweetThe certificates of deposit are a financial product that is enjoying great success. It is restricted and transferable by which the customer deposits a…