The kick off of the Project SYRTO took place last week at the University of Brescia. The project takes it’s English name by the acronym SYstemic Risk TOmography. The project borrows from medical conditions such as symptoms, prevention, contagion to talk about the economic crisis and financial instability with the aim of identifying potential areas of financial instability and put in place at the right time countermeasures to prevent systemic crises. 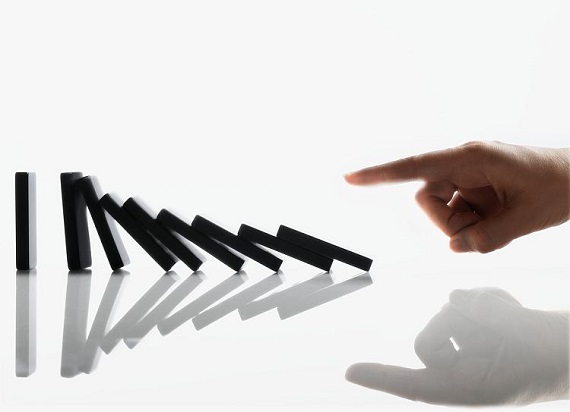 The University of Brescia is the leader of an international consortium of universities in presenting the project coordinated by Roberto Savona, Professor of Economics of Financial Intermediaries. It is basically to develop an early warning mechanism, a set of indicators that can provide an early warning of critical areas existing in the banking system in relation to public debt and businesses and therefore the influence of public debt to GDP. The relationship between interest rates and deposits the portfolio of the banking business in terms of exposure in terms of bonds. The ultimate objective is to prevent and curb systemic risk. 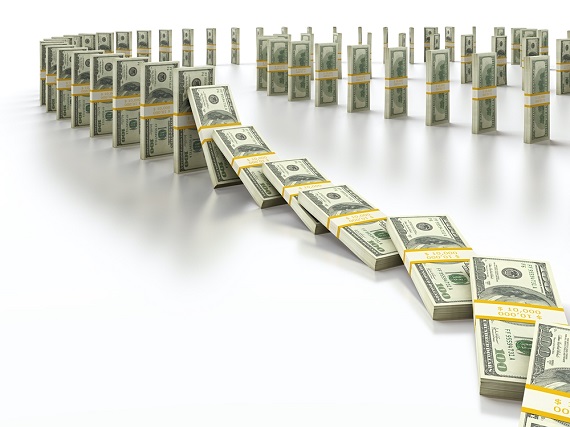 Greece is one of the first countries put under the lens. In its recent history the first warning signal consisted of the decline in GDP and by having only outgoing connections with states, banks and insurance of fundamental importance. This was translated into an export risk which in fact has now also arrived in Cyprus. Afterwards according to the indicators of the project SYRTO there is also real risk in Italy due to the political situation. The impact that the instability exerts on the volatility of market prices is in fact remarkable. SYRTO The project, funded by the European Union will last three years and will be supported by institutions such as the ECB and the International Monetary Fund.

TweetBusinesses in Italy continue to suffer from the recession and in many cases shut down, despite the government forecasts of Rome returning to economic…