The bonds have long held sway in the markets but now the wind seems to have changed direction with the industry more likely to invest in equity markets. It would be even more so if United States really perceive economic growth and greater stability in the euro zone but the trend is already net and the board also comes from big houses like JP Morgan and Goldman Sachs. So much so that in the so called balanced portfolios, you are passing by an average 50% focus on the action to a generous 60%. Why are bonds penalized in this period? For the evolution of inflation slowed down which makes. Lowering the rates on government bonds encourages investors to look elsewhere to find positive real interest rates. In other words always when inflation rates are low, increasing shares beat bonds in their performance. 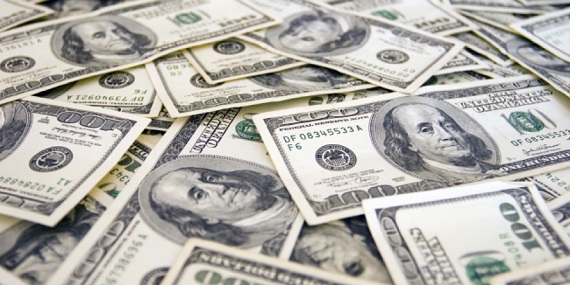 The equity sectors to be preferred for those who do not like anxiety are so called cyclical sectors, namely those that go hand in hand with economic growth. Especially in industrial, chemical, technological and base metals. As for the markets to be privileged, the podium certainly goes to Wall Street because the U.S. economy is practically the only one to show signs of health. But even those of eurozone who benefit indirectly from the sovereign debt crisis. In 2013, the emerging countries have been very disappointing with a heavy depreciation of various local currencies. They could however, have hit rock bottom and in that case would soon be suitable for shopping. 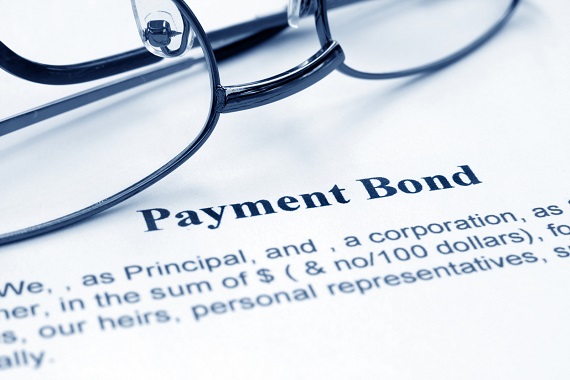 For those who prefer to buy bonds in any case from the point of view of the bank bonds it is advisable not to go overboard in the units of any single issuer or opt for a bond fund already diversified by its nature. With regard to corporate bonds,  there are highly sought after titles of solid companies but offer very low rates for high demand. The less risky securities are 3 or 5 years issued by companies with high cash flows. Always very dangerous are the high yield bonds, except for those who have a different risk appetite.