Thought it was possible for Western governments to learn a lesson after a historic drubbing that almost devastated entire continents? Well not quite. On the other hand when you blindly adhere to a doctrine that does not even require to be understood there are risks involved. Remember, for example the easy loans disaster? If a citizen in any way mentioned the word subprime, you would be horrified. Even children know as a fact that at the beginning of the global crisis, especially on the American side of the Atlantic, there was the scandal about subprime being bestowed with both hands and that eventually caused heavy crash and subsequent bailout of banks. It was discussed in spades. 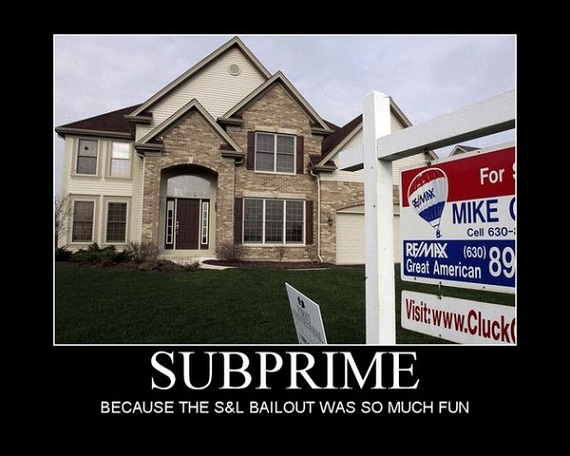 It’s been just a few years and we are still in mid stream along this crisis. Guess what Obama decided to do? To stimulate the economy by inviting banks to lavish loans to those who cannot pay. For many unbelievers, here is a faithful translation and the link to the Washington Post. The Obama administration have decided to push banks in order to provide loans to people who may have low credit ratings. All this is an attempt that financial advisors believe will aid the economic recovery but that others see as a chance to open its doors to the risky loans that have created the true estate crash. The employees of the administration ensure that they are working to ensure that banks lend to a wider number of people taking advantage of government programs that provide loans against default. 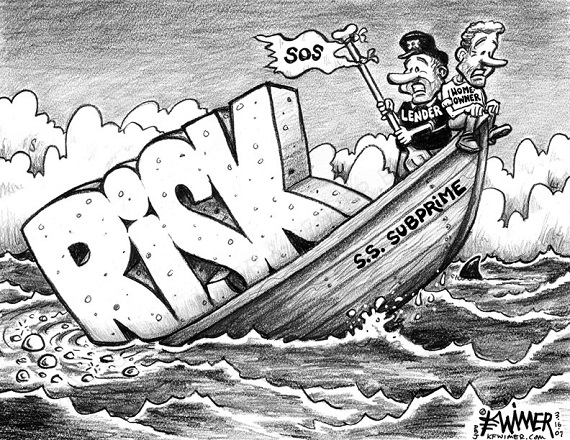 It is also pressuring the Justice Department because it gives an assurance to banks which needs to become very careful that it will not face legal or financial problems if loans are granted to risky customers that meet the standards today but may go bankrupt tomorrow. In short, to restart the housing market, banks must start to grant loans to pigs and dogs. The difference is that, if time goes back everything will become upside down, blot the state with public money and the banks may get away with.

TweetThe U.S. Senate approved on Monday the appointment of the 67 year old Janet Yellen as Head of the Central Federal Reserve. Yellen is…