The new year in Italy started with bad news as bad news for 2012 were not enough.

With 2013 comes a new blow, already included in the decree so-called “Save Italy” voted more than a year ago, the stamp duty on the accounts and postal changes from 0.10 to 0.15%, or 50% increase in a year. 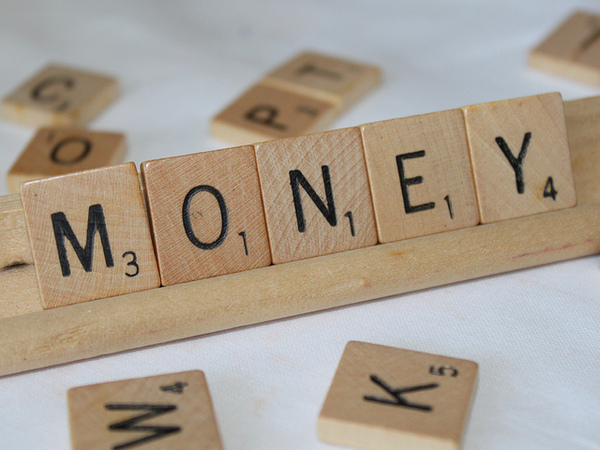 This increase will have a further effect on the performance of heavy deposit accounts. It should be pointed out that with the new year, there will be a maximum of 1,200 euro while it remains a low of 34.2. Are excluding postal when the reimbursement amount is less than five thousand euro and pension funds. That is all we know, at least for now when it comes to Italy. The idea of ​​cutting taxes by 1%, which is introduced by Mario Monti, almost sounds like a joke. But we’ll see where will all this lead. 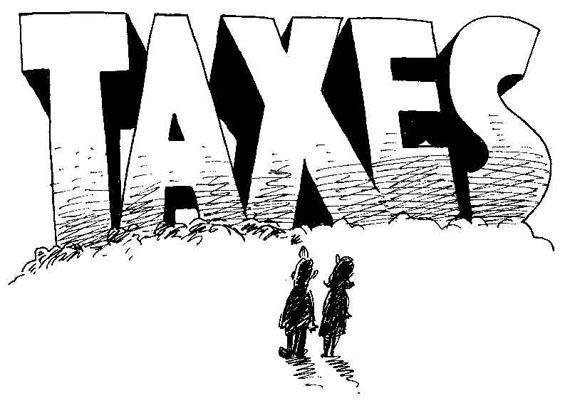 Every day there are news from all over the world and especially from Europe about taxes, debts, economical problems and many more. What does this mean? When will financial crisis come to an end and people live free like they used to do not many years ago? I wish I had the answer to all these questions!

TweetBuying gold, silver, platinum, palladium, rhodium or copper is easier than it has ever been. To get started, all people need to do is…