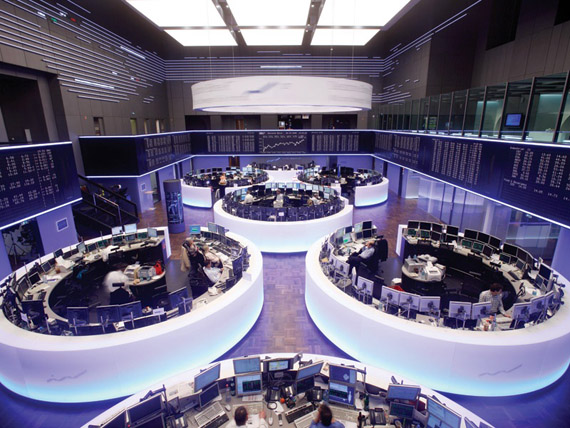 Bots have gone even better than the older brothers because they have registered rates below 1% – exactly 0.864%. Surely trending in interest rates has a positive role of the first agreement on the Fiscal Cliff and the rules of Basel 3 which are less burdensome to lenders. By comparison, the previous issue of Bot was made on average at the rate of 1.456%. This has been good for Spain, 5.8 billion of securities placed – the goal was to collect five billion – an average rate of 3.98% in five years. 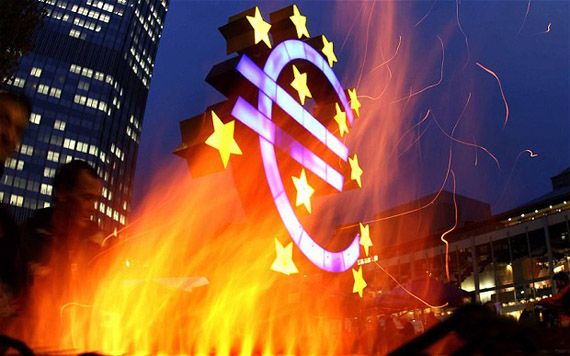 Meanwhile, in the stock market since Silvio Berlusconi announced his descent into yet another field, Mediaset has recovered its breath since it grew by 33% in one year.

TweetDo you want to know what 80% of employers do before they call you for an interview? They check you out on Google. If…