The European Commission and the International Monetary Fund welcomed the progress made by Spain, which will be released on January 23 by the program to support the banking sector, but urged both Madrid to pursue reforms and fiscal austerity. The restructuring process of banks that received state aid has gone, considers the communication the Commission and the IMF points out, in a separate announcement, that efforts to support program transformed the banking system to a more stable, more secure more reasonable size. 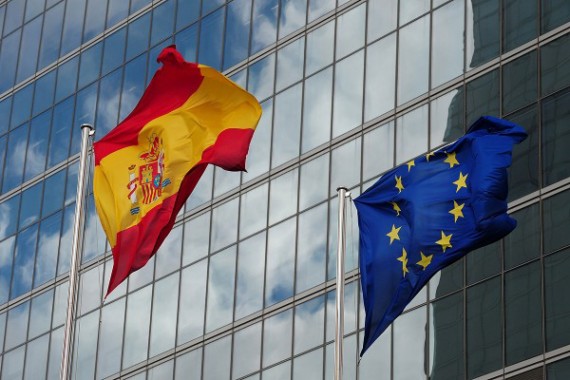 Both the European Commission, and the IMF, sent in early December a working group in Madrid to assess the progress of the program associated with the loan of 41.3 billion euros by the Spanish banks in July 2012. Today’s fifth assessment report of the project will be the latest of the Brussels side. The IMF will prepare another report that will give it published in early February. The Commission notes, however, that in order to bring the Spanish economy on the path of sustainable development should be fully achieved its objectives of deficit reduction and to complete the reform program.

The IMF also believes that it is critical to continue the work of reform, hoping to continue the close supervision of banks. Spain, the fourth largest economy of the eurozone, came in the third quarter of 2013 from the recession, but growth remains low and the unemployment rate, at 26%, is among the highest in Europe.

TweetOver the past year the Milan Stock Exchange recorded a +10% and +12% from Wall Street. The euro has recovered against the dollar and…