Spain and Italy show ready to seize the opportunity to lengthen their debt coming this way from the dangerous spiral of refinancing short term bonds. Both countries have announced that they intend to sell long term bonds by exploiting investor appetite for high yield bonds to refinance bonds that mature quickly and be released from the tight deadlines. 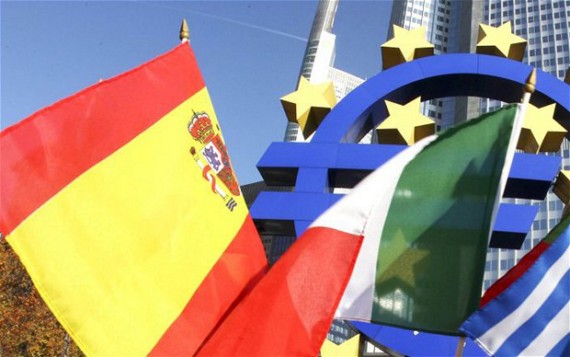 According to estimates by Reuters, even now, more than 40% of the Spanish bond market is maturing over the next three years, while the corresponding figure for Italy is the next four years. However, if they manage to tap investor interest and sell long term bonds can directly improve their positions, which worsened in 2011 and 2012 when there were few who predicted the collapse of the euro and the breakup of the eurozone.

As the international news network, signs of economic recovery and the safety net provided by the European Central Bank show a gradual exit from the crisis that began in 2010 when Greece and other heavily indebted countries needed rescuing.

TweetForex trading helps every disciplined trader to earn a good amount of money as profits in the trades they perform. Every successful trader in…