Increasingly more political color and European dimensions takes the controversy over the acquisition of the French industry Alstom, with the German Chancellor Angela Merkel advocating a possible alliance with Siemens. Originally the U.S. General Electric (GE) claimed for Alstom, which builds power plants and high speed trains, causing vibrations within the French government, which appeared divided. Then expressed an interest the German Siemens. Angela Merkel expressed support for a potential agreement between Alstom and Siemens, stating, of course, that the final decision rests with the authorities and the shareholders of the companies. At the same wavelength initiated the French President, Francois Hollande, whom he had previously met Merkel. 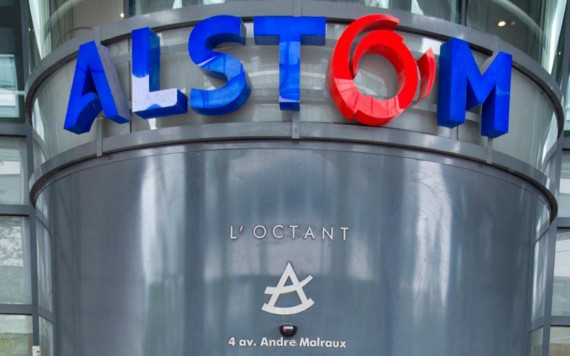 It should however be noted that, regardless of the so called the two European leaders on the unimpeded functioning of the market, both Paris and Berlin wish the deny of the approach of the U.S. General Electric, which is mainly interested in the energy activities of Alstom. A possible joining of the forces Alstom-Siemens will highlight two European champions in railways and electricity generators. The French president and German counterpart expect that Siemens will officially offer a proposal. Alstom, for its part, announced last week that its board of directors is satisfied by the supply of GE. However, they will keep the door open to Siemens, if by the end of May receive an official offer. 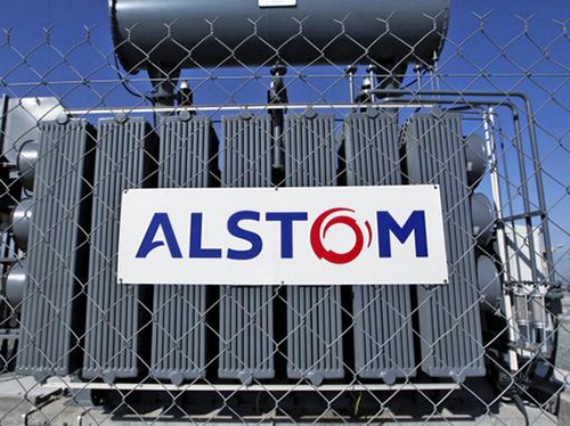 It is noteworthy, however, that the first reactions of Paris, when it became known the intention of the American GE for Alstom, was ambiguous. François Hollande kept equidistant, saying that the proposals of both GE and Siemens need improvement with respect to the jobs after the acquisition. The Minister of Industry, Arno Montemburg essentially warned the administration of Alstom that without his approval no agreement progresses. The Alstom employs more than 93,000 employees, supplying nuclear reactors in France with key equipment and manufactures ultra-fast TGV. 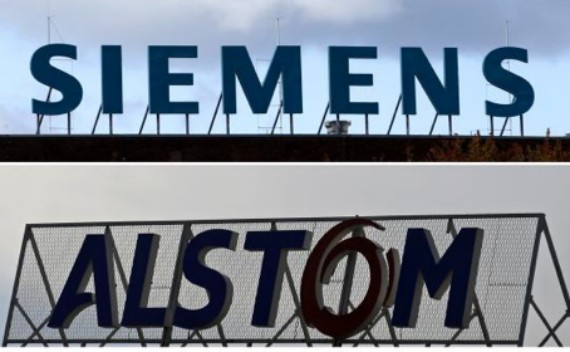 The U.S. giant, which has plenty of cash to make acquisitions, seeks with 12 billion dollars to acquire the manufacturing arm of power stations of Alstom. These activities account over 70% of the annual revenue of the French company. Ensuring energy arm, GE will open new fields in manufacturing turbines in Europe and in emerging markets. It will give access to the production and distribution of energy. And the German Siemens proposes an agreement in the form of cash and exchange assets with the French Alstom, looking forward to the activities in the electricity and the production of conventional and renewable energy. At Siemens, the activities are valued at 14-15 billion dollars. As part of the exchange, the German giant Alstom has proposed to merge part of its activities in rail with its own ultra fast manufacturing. Finally, Siemens pledged to keep jobs in France for at least three years. 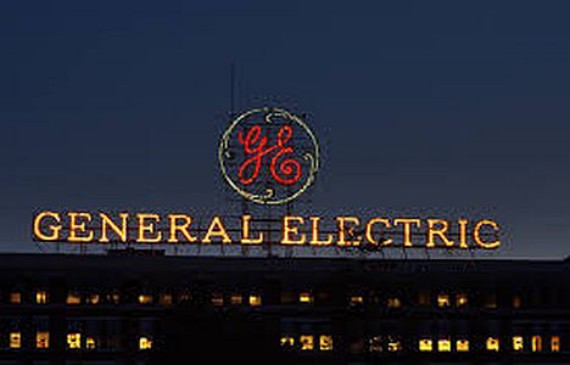 TweetFinancial trading can be complicated to understand. Learning why prices move, and how to speculate on the value of assets is one thing, but…