An amount of 1.2 billion dollars, a record high, agreed to pay the Toyota Motor Corp to shelved a criminal investigation concerning vehicle safety problems of the giant Japanese automaker, resulting in an agreement with the Ministry of Justice U.S. could be a model for a similar case against General Motors. The settlement reached by the Justice Department and the Toyota includes the assumption that the automaker misled the American owners of vehicles on two different problems that made ​​their cars to accelerate out of control despite efforts to slow down and the stop. These problems are associated with at least five deaths, according to the U.S. authorities. In 2009, Toyota had to annul million vehicles because of problems.

The Japanese company has admitted publicly that has misled American consumers by concealing evidence and making misleading statements, the Justice Department announced. The settlement was reached which provides that no criminal charges will be brought against the Company or persons working for it. The GM recalled 1.6 million vehicles due to its own problems were identified for the first time in a decade and allegedly caused more than 12 deaths. The hope and my expectation is that this decision will be a model for how to approach potential similar cases, said Justice Minister Eric Holder in a press conference today, but did not refer expressly to the rehearsal. 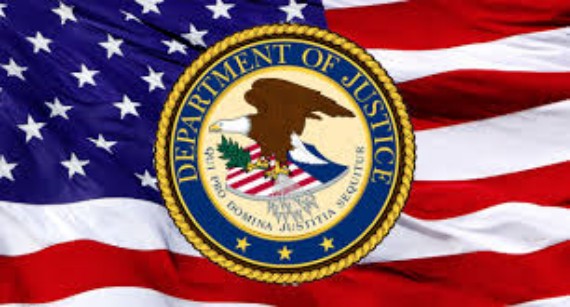 TweetThe G20 will put a limit on the more and more aggressive strategies that corporations adopt to evade taxes. For now we know only…