In addition to the diversification of financial products, a prudent investor must also worry about the currency diversification. About a year ago the eurozone crisis had reached such alarming levels that investors had spent large portions of their portfolio in currencies other than the euro, giving preference to the U.S. dollar, Australian dollar, Swedish krona, Norwegian krone, Swiss francs and pounds.

In fact, the euro has proven stronger than expected so the currency diversification did not give the satisfaction hoped for. Indeed, in the last twelve months the U.S. dollar has lost 5% and the Australian has even lost 6%. We have not seen variations on the Swiss franc, with a fixed exchange rate of 1.20. Only the Swedish krona gained 4.4% against the euro. 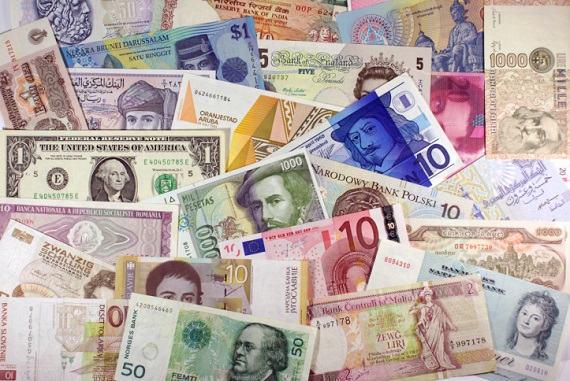 And for those who instead of currencies bought government bonds in foreign currencies, the best performance are derived from the Australian at two years with the 2.5% coupon. Very disappointing are the bonds in pounds with only 0.48% increase and in Swiss francs of General Electric with only 0.15% increase. 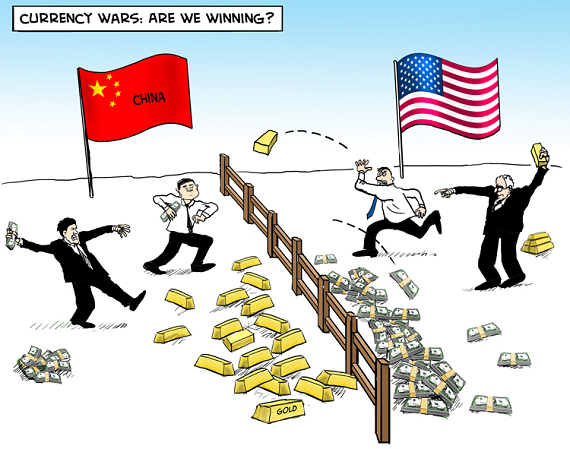 For the future, the currencies with the highest potential for growth remain in Scandinavia, the Swedish and Norwegian kroner which is something all the experts agree about. Some managers say instead that they will also focus on the U.S. dollar and the currencies of emerging market countries because they expect a paralysis in European politics until the September elections in Germany. Analysts recommend a currency diversification of 5 to 10% of the portfolio.

TweetFinancial trading can be complicated to understand. Learning why prices move, and how to speculate on the value of assets is one thing, but…