European stock markets have given good performance in the first half of 2013. The best was the English with an increase of 12.3%. Frankfurt has reported a +9.5%, while Piazza Affari stopped at +6.3%. However, we are seeing a change in the landscape of the protagonists of this ascent. Hitherto so called defensive or cyclical titles had prevailed, ie those who manage to hold even during periods of recession. These include the pharmaceutical industry such as Sanofi, retailers such as Carrefour, the food industry like Nestlé and telecommunication industries such as Vodafone. 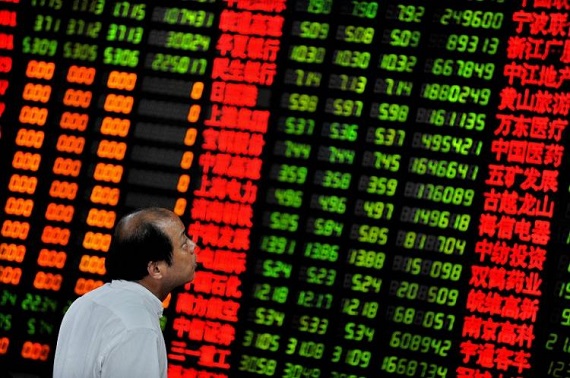 Now it’s instead the time of road segments called cyclical. Industry, finance, technology, automotive are some of those. The portfolios of investors are filling space titles such as Fiat Auto, BMW, Volkswagen, Daimler, Peugeot, Unicredit, Prysmian, Finmeccanica, Siemens, Credit Agricole, ABB, UBS, BNP Paribas and Société Générale. The signal is positive because it should be a prelude to an economic recovery. According to analysts for these securities is expected an increase in the prices higher than the market average estimated at around 15% in the space of a calendar’s year. 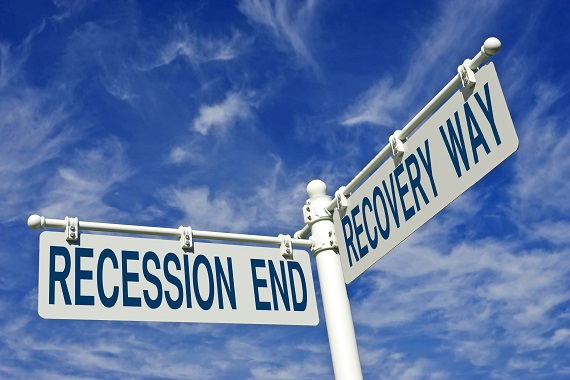 TweetThe great instrument of social networking, Facebook, announced on Wednesday the acquisition of instant messaging application WhatsApp, a fee of up to 16 billion…