Ryanair, Google, Apple as well as other corporations realize huge profits without having a permanent establishment in some countries of Europe. But the speech in other countries does not change: these companies move the profits to countries or areas of the world that are characterized by a minimum tax. 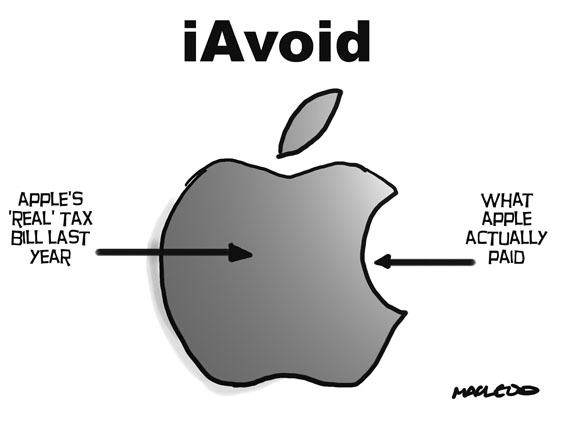 One example is Italy. To try to remedy this problem the Monti government has tried hard to put stakes at least for air transport which is why there has been talk of a anti Ryanair standard. 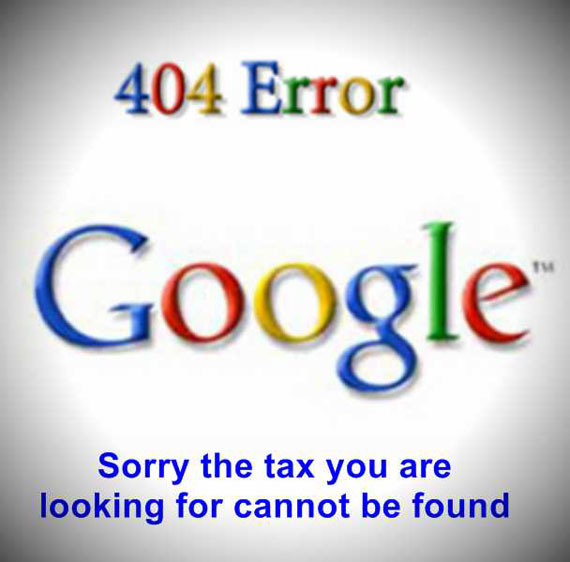 It’s hard to be effective as long as there are OECD tax rules that refer to the permanent establishment. It would certainly be worthwhile to try to operate on a transnational level to change this legal frame: doing so would succeed in putting the brakes on profit shifting, tax avoidance operated by multinational corporations exploiting the fact that different tax entities act at national level while they have as background the whole world.

TweetUnless you are a premier customer, banks will charge you with insane amounts every time you use the basic services of your checking and…