This is an economic theory developed by the italian journalist called Paul Barnard. This reporter a bit crazy genius but also has created out of nothing a movement that has, among other things, organized three conferences with American economists who developed the theory which has its center at the University of Missouri in Kansas City. 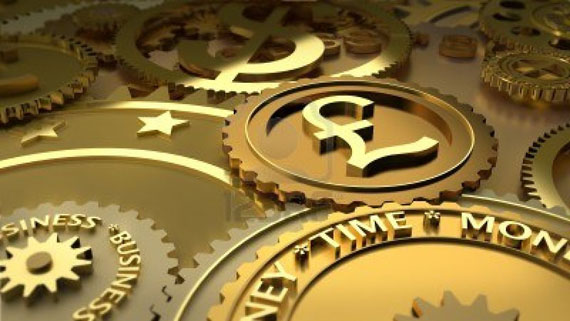 According to the Modern Monetary Theory, a country can not fail if it has its own currency, because it has an unlimited ability to pay as she has a limitless capacity as distampare currency. There are roofs of rational deficit and debt. You should only pay attention to one thing: public expenditure should be productive otherwise would produce inflation. 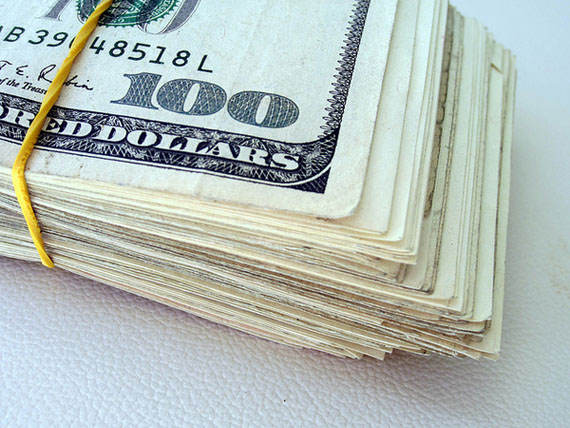 Of course, to some economists that theory does not solve problems but create others, ie high inflation. Paul quotes this occasion to launch a provocation: it is evident that after the loss of control of the currency, a European state has lost the ability to borrow money simply by creating new money! To return to a situation similar to that in which we lived until about fifteen years ago, every European state should return to its own currency for a better European integration.

In the end we should look forward and not back!

TweetThe U.S. drugmaker Pfizer seeks to acquire the British AstraZeneca for an amount greater than 100 billion dollars, creating a new giant in the…