The number of employees in Germany rose in 2013,  a record for the seventh consecutive year, although the increase was less than the previous two years, according to an announcement by the country’s statistical office. Created 232,000 new jobs, almost half than in 2012 and 2011  and workers reached 41.8 million. 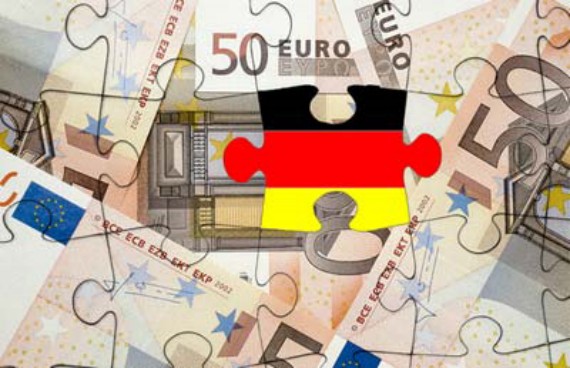 Record levels of employment in Germany

Unemployment in Germany is constantly kept slightly below 7% in the last two years. Strong employment figures indicate a positive trend in domestic demand, which is based in Berlin this year to support economic growth, as the traditional German export economy is suffering from the slowdown in some emerging markets and fragile demand from the Eurozone. 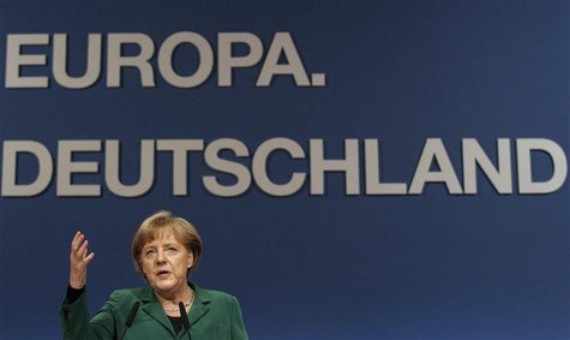 However, some financial institutions in Germany have warned that the plans of the new grand coalition government under Chancellor Angel Merkel to establish minimum wage may cause long term job losses.