Moody’s cuts to Baa2 with a negative outlook as announced by ENEL. As read on the Republic Report, the regulatory and political pressures have increased and Reforms of the electricity sector in Spain were recently announced by the government. All this could have an impact on Enel.

These agencies are very strict and do not forgive the slightest doubt in their vocation to “protect investors” (especially those who want to buy the big Italian assets). But instead in other cases the eye turns entirely the other way. As noted by Stephen the Great Bluff: British industrial production has lost 1, 7% in September, and exports 0.6%. The parameters of the debt for the UK are disastrous yet still hold triple-A credit rating agencies and pretend that all is well. The little Lehman Brothersensured the absolute strength up to three hours before the crash. 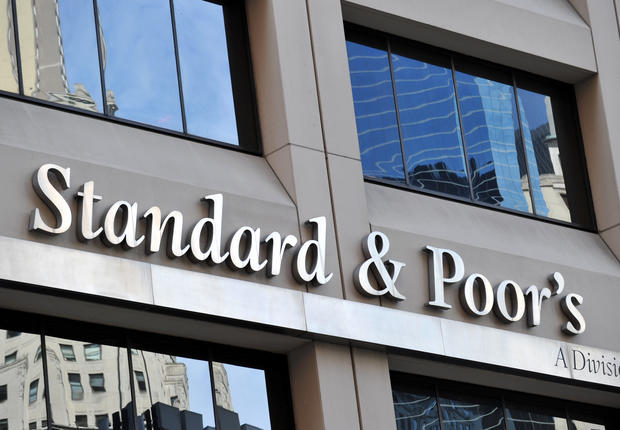 Fortunately something is moving. Antipodes, Australia, have just sentenced Standard & Poor’s to pay 27 million euro to 13 municipalities. The reason?

”You have been assigned to misleading and deceptive for rating the triple-A financial products the constant proportion debt obligation (CPDO) that they did not deserve, causing several municipalities to invest their own funds to finance public services.”

A little about what happened in Italy with municipalities strangled by debts of misleading bases. It was discussed here and many European investors are now contacting Australia to find out if there are grounds to initiate proceedings in damages caused. It would be nice but unlikely: the rating agencies have all the triple-A their target which belongs to the category of the untouchables.

TweetThe repayments bond is probably one of the most boring pieces of finance. Nobody wants to deal with them. Unless it is the solemn…