Half a century after the 1960’s, when the process of decolonization and emancipation of African countries began, Africa remains a continent with virtually inexhaustible sources of wealth, rapid growth and proportionate investment interest, but also the theater of bloody civil wars and foreign interventions. Although as a whole the GDP does not exceed 2 trillion dollars annually, commensurate size of Russia or India, economies grow rapidly and it is expected that by 2050 the African economy will be almost ten times the current size. The vigorous growth of many African economies are not translated, however, into prosperity for the people of Africa, most of whom still live in poverty mismatches with high growth rates of the Black Continent absolutely unjustified given its wealth. In Africa is about 40% of the world ‘s resources stocks, 60% of arable land has not yet tapped, but also a billion people with increasing purchasing power. 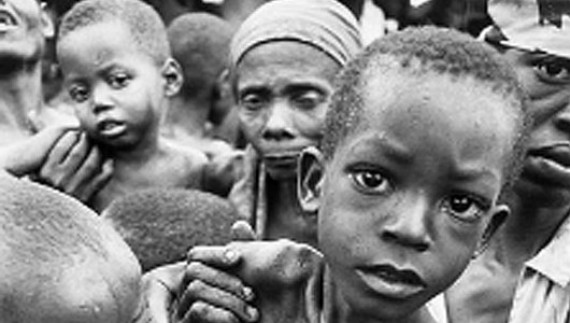 It has inevitably become an area of economic competition between the U.S. and China, as it has attracted the interest of the two largest economies of the world. Since the race was won in Beijing recently surpassing the U.S. in 2009, Washington has repeatedly criticized the Asian economic giant that ignores human rights violations as often cooperates with authoritarian regimes. In his attempt to derive energy and raw materials intensive Chinese economy, Beijing has indeed turned to Africa which has attempted to conquer financial investing billions of dollars, mainly in infrastructure.

The economic analysts of the center IMANI that is based in Ghana disagree with the stereotype of the economic competition between the West and China and characterize the excesses on economic conquest of Africa by Beijing. They point out that the trade of the continent with Beijing actually shrinks as they amounted to 10.5 billion dollars in 2000 but in 2011 declined to 166,000,000 dollars. At the same time increased trade with Africa and emerging economies such as South Korea and Brazil, which reached 25 billion dollars in each of these two countries in 2000 ranged in single digits. At the same time, increasing is the presence of Canadians, Americans, British, French and Australians, as well as a significant number of investors from emerging economies. Approximate case that the Korean giant from Samsung, which in 2012 spent in Africa 150 million in stores, technology and jobs. 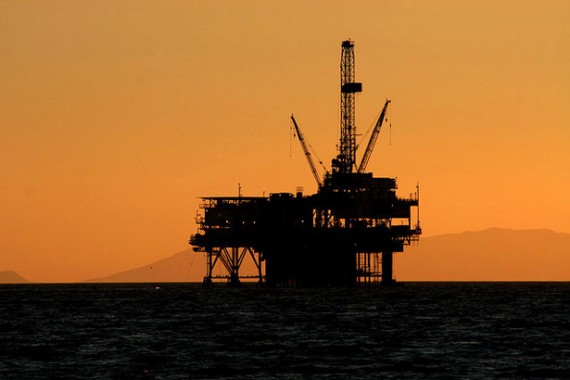 Reflecting a regular practice of foreign groups, big oil companies aimed at exploitation of Africa’s resources and were not in the Dark Continent as a market in which they could channel refined. In 2011, Chevron Corp and Royal Dutch Shell sold to domestic companies the bulk of gas terminals which were in Africa as it yielded meager profits. However, the revolution of shale gas in North America has changed the data and attention turns again to the Dark Continent, where rapidly increasing consumption of hydrocarbons. 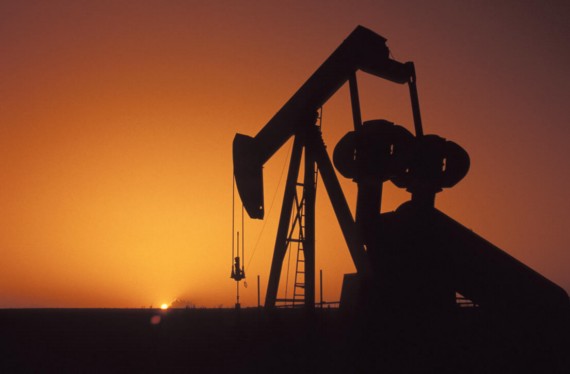 According to the World Energy Agency, Africa still accounts for only 4% of global oil consumption but this rises rapidly. By 2018, the continent is expected to consume about 4.5 million barrels of oil a day, according to the IEA, an increase of 29% compared to current levels. As the African Development Bank, in recent years in Ghana increased car ownership by more than 80%.

TweetAre you planning to invest your money but finding it hard to discern between mutual funds and stocks? Making the right decision can be…