Piracy is a serious global threat to regional security, global trade, maritime transport and the global economy, but above all a threat to the lives and safety of seafarers. The annual cost is estimated at 12.7 billion dollars. An effective response to piracy requires multidisciplinary action and a mix of measures that link monitoring, use of force and the creation of infrastructure on land, especially in Somalia. Despite the fact that in 2013 pirates attacked in Somalia and the Indian Ocean showed a steep decrease, the threat remains. 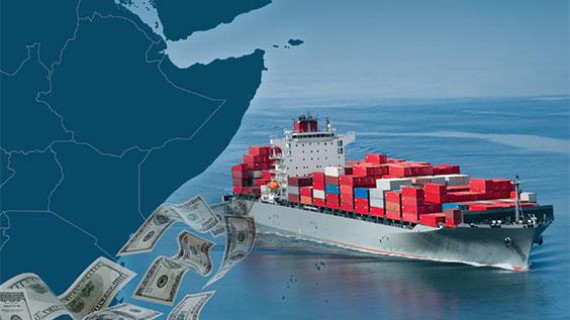 Despite the continuing efforts at international and regional level to combat the phenomenon of piracy, the desired results have not yet been achieved. The completion of an effective policy while raising public awareness and policy makers are now more necessary than ever. It is therefore encouraging that the Contact Group of the United Nations for Somalia has proposed measures to address all aspects of piracy by relevant proposals to the United Nations and the International Maritime Organisation (IMO). The EU’s decision to extend the authorized supplier EUNAVFOR-Atalanta until the end of 2016 and extends the high risk area under surveillance is welcome. 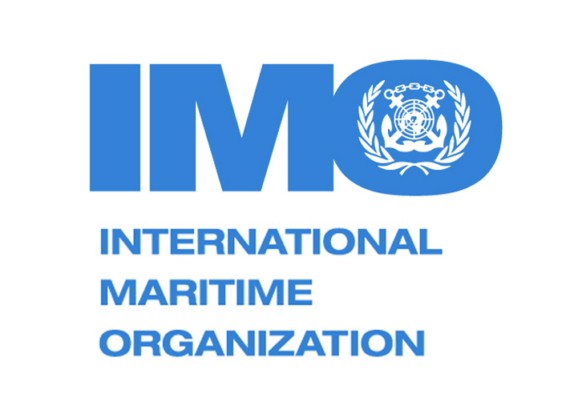 The continued presence of the navies of NATO, the EU and underdeveloped countries are in high risk areas with strengthened rules of engagement complies with the obligations of governments under the International Convention UNCLOS 1982 and the decisions of the Security Council of the United Nations to ensure the freedom of navigation in international waters. Regarding self protection measures on merchant vessels, the EIO drew the attention of members to fully comply with the relevant revised Best Practices. The participation of the relevant procedures of the IMO helped to formulate guidelines for employment private armed guards on vulnerable marine and promotion through the IMO and the International Organization for Standardization process of adopting standards for companies providing maritime safety, ISO PAS 28007. 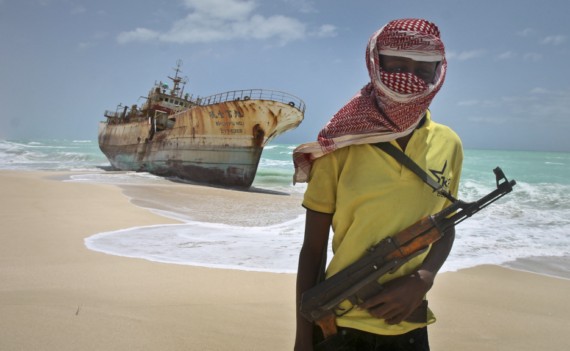 Detection of flows of ransoms are paid to pirates to release the occupied ships and seafarers hostage, which is currently being examined by the Europol and Interpol, is fully supported. But international shipping organizations and the NGA proposal vehemently opposed any ban on ransom payments to pirates as a means to end their funding because that would seriously endanger the lives of hostages. 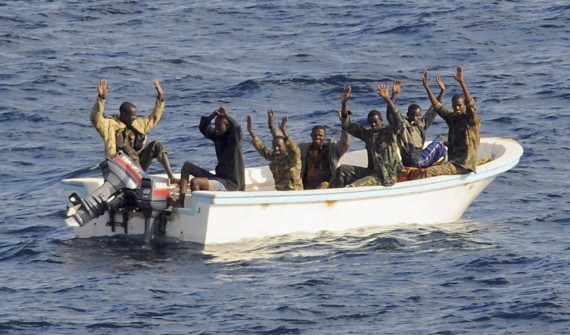 In parallel with the developments in the Horn of Africa, an alarming escalation of attacks are noted in the Gulf of Guinea. Despite the fact that piracy in West Africa has different characteristics than that in the Horn of Africa and is usually armed robbery or theft charge, there particular concern because these attacks are more violent and have a high cost in lives of seafarers. The ESO in collaboration with the Greek Ministry of Marine and Aegean supported initiatives by the IMO and other international organizations for the protection of ships and seafarers. The NGA also supported the European Commission to help the countries in the region to improve security in the Gulf of Guinea.

TweetA lot of people might not focus on their debts because they think they only owe so little. On the contrary, even if you…