French President François Hollande could become the first socialist to have passed a pension reform. He may also have to take a cue from what has been done in Italy with the so-called reform Fornero. Why is that? To explain this we must take a step back. So far the French system provides the possibility to retire for all at the age of 60 years. So far the system has been reformed on four occasions – that in 1998, 2003, 2008 and 2010 and always when the government was right.

Actually Hollande during the election campaign said he would have to face the question but was certainly not driven by urgency. Such urgency as the one he’s faced with right now as some experts expected a deficit of around € 20 billion. It is strange that the bomb blew up just now. However, this will force the French president to make a move by raising the retirement age and increasing social security contributions. 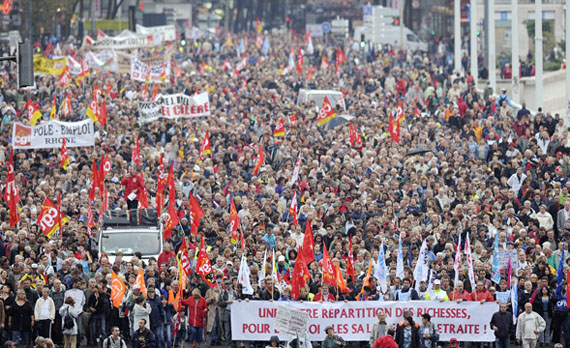 Of course the issue will become an opportunity to attack him. His detractors accuse him of not particularly wanting to cut public spending but rather to carry out raising taxes. What are we talking about here? Simple. Tension because the French president did not want to do anything on the subject and could have serious effects on the spread of Italian bonds compared to German ones.

TweetBeing old customers of a bank does not seem beneficial, at least regarding the costs of current accounts. In 2012 the average expenditure for…