The slump in demand for energy and telecommunication cables is not only in Greece, but throughout Europe, because of the domestic crisis and general economic uncertainties leading to the postponement of the implementation of determined infrastructure projects in various countries, is turning to third markets the Greek cable industry, which in 2012 recorded multiplying its losses.

As the AMPE, both companies are turning to strength in Asian and African markets, particularly in the markets of Middle East and North Africa, showing strong growth and increasing demand for electrical, mainly cables. Already in 2012 increased sales in these markets partially or fully offset the losses recorded in the key markets of countries members of the European Union. However, forced this extension is undermined by the fact that the strong euro reduces the competitiveness of sales of Greek enterprises in countries with undervalued local currencies. 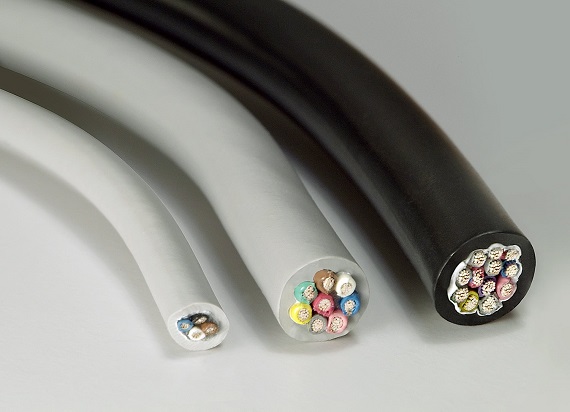 The domestic cable market presents this year, according to entrepreneurs in the sector, relative stabilization at very low levels in 2012, with little additional bending stresses, which brings in more difficult position less extroverted, smaller companies in the sector, some of which last year could not avoid recording high losses and a significant deterioration of their financial situation.

Weakening demand cable in Greek and wider European market in 2013 also accompanied, naturally, by even greater intensity of competition already in 2012 led to the shrinking of operating margins. The challenging economic environment places also recorded the 2013 fall in prices of copper and aluminum, which causes underestimation of the value of business inventories. At the same time, however, continued efforts to strengthen and extend the capacity of the sector, with the aim of ensuring participation in major infrastructure projects planned both in Greece and in the wider geographical area. 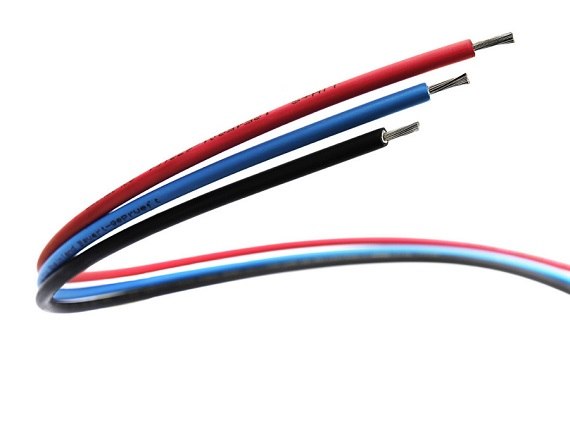 The field of Greek manufacturing cable industry, which consists of nine industrial and commercial enterprises, showed in 2012, compared with 2011 , decreased by 57% Earnings before interest, tax and amortization, equal to the 1.1% of total revenues, in conditions of double digit revenue growth and ongoing decline in gross profit margin by 2.9 percentage points. The sector recorded ultimately damage equal to 2.8% of revenues, multiple those recorded in 2011.

TweetThere’s plastic, bitcoins and a host of other currencies that people use these days. The evolution of currency, however, shouldn’t come as a surprise,…