The Eurozone economy continued its modest recovery in the second quarter of 2014, as the President of the European Central Bank Mario Draghi, after the decision of the Governing Council to keep interest rates at very low levels that decreased in June, but left again open the possibility for the ECB to take new measures to support the economy if needed. 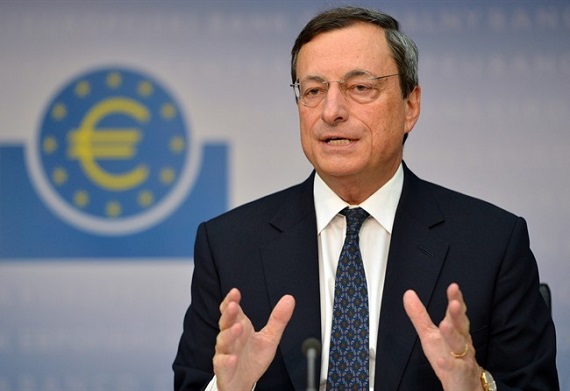 The main ECB interest rates will remain at current levels for an extended period of time in view of the present outlook for inflation. In addition, the Board has unanimously pledged to use non standard measures under the statute, if required to further address risks a very long period of low inflation, the central banker said in a press conference he gave. Mr. Draghi asked the Eurozone countries not to derail the progress made in fiscal consolidation and structural reforms to promote the coming years to strengthen the foundations for sustainable growth and sound public finances.

The ECB Governing Council has refined its decision made in June to grant targeted long term loans to banks in order to increase bank lending to the real economy. Also, the Council decided that the meetings on monetary policy decisions will be made by January 2015 every six weeks instead of once a month and that will make public reports on discussions held before taking such decisions. 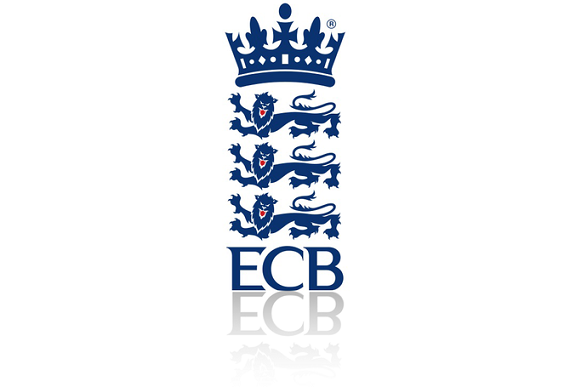 The ECB intends to begin publicizing the discussions of the meeting of the Governing Council in January 2015 and announced that it will be before the next time of each meeting.

As for the new program to fund banks, the ECB notes that these may initially borrow September and December 2014 amounts to 7% of the outstanding specific categories of loans. Then the banks will be able to borrow additional amounts from the ECB, according to the course of their loans, in addition to bank specific benchmarks. The additional funding will be up to three times the amount of the difference between the net lending of banks after 30 April 2014 and the benchmark in force at the time of requesting new loans. 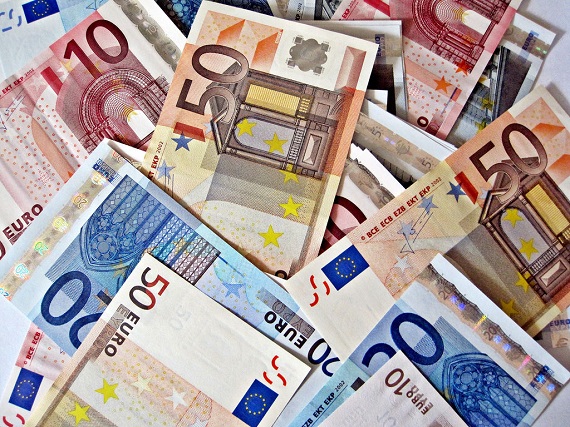 The Council of ECB decided the following:

– For the banks who experienced positive net lending in the 12 months up to 30 April 2014, the benchmarks will always be zero.

– Banks who borrowed under TLTROs and did not achieve the benchmarks until 30 April 2016, will have to repay all loans by September 2016.

– Banks that are financed under TLTROs will be subject to certain reporting requirements. 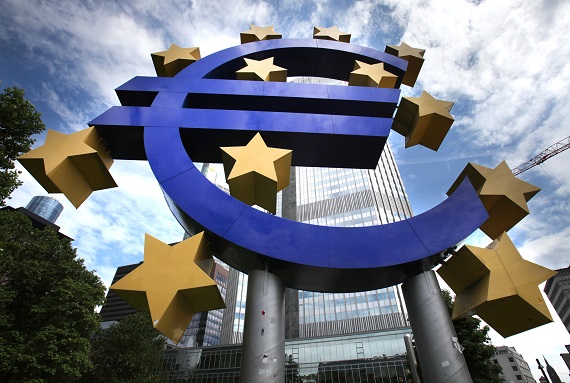 Initial funding will be on September 18 and December 11, while additional transactions will be made in March, June, September and December of 2015 and March and June of 2016.

TweetRetiring by 30 or 40 seems too ambitious a goal, specifically if you are not born rich and do not inherit a large sum….